In spite of Toyota's all-vehicle electrification strategy by 2025, the GR Corolla will have an internal combustion engine only. 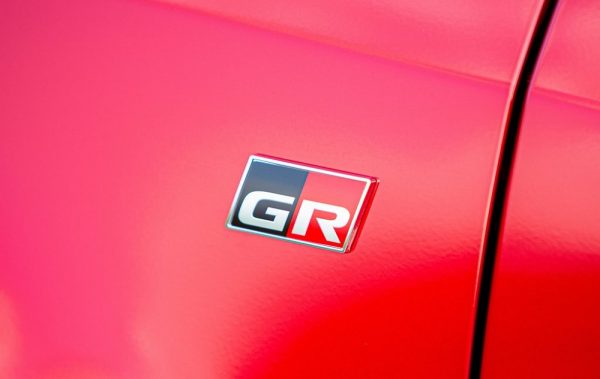 This is according to Britain’s Autocar, who alleged that introduction of the Corolla with the GR Yaris’ engine would allow Toyota to reap more off of the investment put into not only the mentioned three-pot, but also the intricate four-wheel-drive system the Corolla is poised to also get.

Despite it being reported last year that the GR Corolla would debut in 2021 with the GRMN designation, a claim which has since been debunked given the commencing of rumours in 2018, which would have resulted in a comparatively short development phase, it now seems almost certain of happening with Toyota South Africa has already expressed interest in bringing it to market when it does become a reality. For now, little else about the GR Corolla is known, but expect more details to be divulged over the coming months.