Production of all three will come to an end this year in preparation for the new models, as well as the production all-electric Evija.

Lotus' three new models along with the all-electric Evija

Lotus has confirmed that it will be introducing three all-new models from this year as replacements for the venerable Elise, Exige and Evora.

Part of Hethel’s Vision80 strategy following an investment of over £100-million, the line-up will include the still codenamed Type 181 and the all-electric Evija as the marque’s flagship with the remaining pair still to be named, despite it being reported in 2019 of a possible revival of the Elan the Elise replaced. 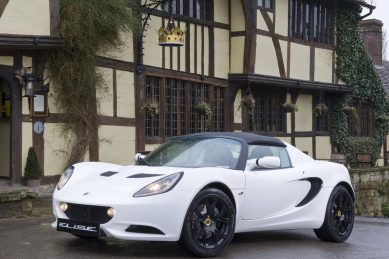 While little about the Type 181 is known at present, CEO Phil Popham revealed last year that it would be without electrification, which has ignited speculation of it being the last fully internal combustion powered Lotus poised for production.

The confirmation will bring an end to the Elise’s 25 years in production with that of the Exige ending after 21 years. The Evora, which indirectly replaced the Europa, will come to an end after 11 years as the marque’s flagship with all three having contributed to global sales of 55 000 units so far. 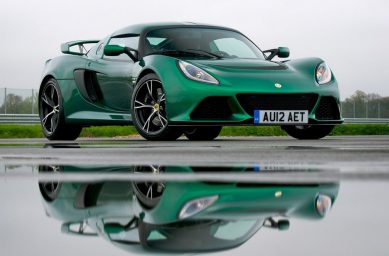 “This year will be hugely significant for Lotus with new facilities coming on stream, a new sports car entering production and new levels of efficiency and quality that only a new car design and factory can deliver. Despite the continuing global challenges, Lotus has emerged from 2020 strong and on track in the delivery of our Vision80 business plan,” Popham said in a statement.

“As our Vision80 strategy illustrates, Lotus is all about looking forward, and our future is full of continuous innovation. In 2021, however, we will be reflecting on the legacy of our current range, starting with the Elise, a sports car that genuinely revolutionised the automotive industry, not only because it is a legend-in-its-own-lifetime but also for its impact on car design and technology”. 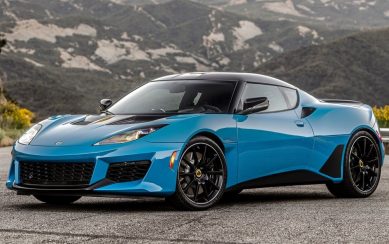 Aside from the new models, previewed in a single teaser image together with the Evija, the mentioned investment has also resulted in the addition of 250 new jobs complimenting the 650 created since 2017, and upgrading of the Hethel factory in Norfolk. Expect more details to emerge throughout the year.