Not so fast: Mitsubishi South Africa not ready to bid Pajero farewell just yet 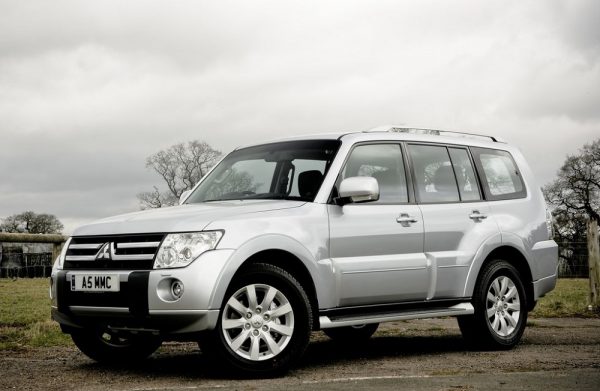 Having confirmed last year that production of the Pajero would wrap-up in 2021 after a production run of 39 years, Mitsubishi Motors South Africa (MMSA) has hinted that it is not ready to bid sayonara just yet.

Despite production having ended in Japan two years ago with the Sakahogi Plant in Gifu, earmarked for closure in 2023, only producing Pajeros for export markets where demand remains high, MMSA General Manager Nic Campbell cryptically suggested that a plan has been approved for the Pajero to continue for a while longer.

“We have secured production of [the] Pajero so we will do something great,” Campbell said, before adding that, “we are exploring numerous options at the moment”.

Initially planned to derive its underpinnings from the next generation Nissan Patrol/Armada, which is reportedly being developed, the Pajero has been in production since 2006 with the final overhaul having occurred in 2014 sans the introduction of the special Legend II edition two years later.

Despite it being reported last year that the mentioned new model would debut this year or in 2022, it was subsequently branded as nothing but a hoax with the ‘end-of-production’ confirmation a few months later. 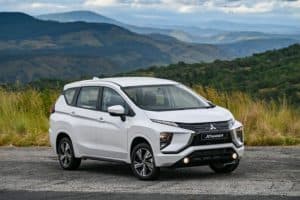 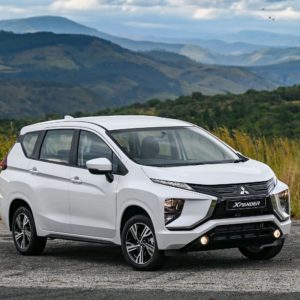