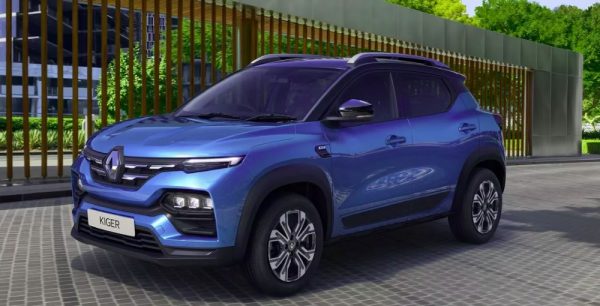 Initially set to have debuted in July last year before being delayed as a result of the Coronavirus, Renault has officially unveiled the twin of the Nissan Magnite in India, the all-new Kiger.

Already confirmed for South Africa from the third quarter of this year, the Kiger rides on the same CMF-A+ platform as the Magnite and Triber, a spin-off from the Kwid’s CMF-A, and measures 3 991 mm in overall length with a wheelbase of 2 500 mm, height of 1 600 mm and width of 1 750 mm.

Outwardly, the Kiger has been toned down little from the concept with the front facia still resembling that of the Kwid, although the oversized wheels has made way for ‘conventional’ 16-inch alloys. The rear meanwhile boasts the same C-shaped taillights as the Captur, while the ground clearance is similar to Magnite’s 205 mm. More capacious though is the boot with Renault claiming 405-litres as the opposed to the Nissan’s 336-litres with the rear seats up.

Inside, the interior differs slightly with the air vents being located below the free-standing eight-inch touchscreen infotainment system as opposed to above, while the storage shelf below the HVAC switches now houses the starter button as well as the USB port.

In addition, the gear lever is new, the handbrake relocated more to the passenger side than situated next to the driver, the cupholders hidden below a sliding cover and a drive mode selector dial with three setting; Eco, Normal and Sport, included next to the gear lever. Also unique are the door grips, electric window panel and switches, steering wheel and door panels.

Equipment-wise, and likely to depend on the trim level, the Kiger features a seven-inch digital instrument cluster, climate control, a wireless smartphone charger, push-button start and in place of the Nissan’s JBL sound system, an eight-speaker 3D Arkamys unit. 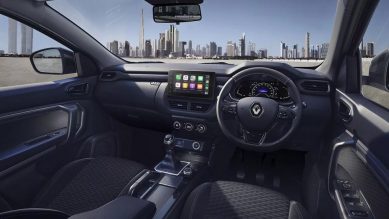 Up front, motivation comes from the same 1.0-litre three-cylinder engine as the Magnite and Triber, which produces 52kW/96Nm in normally aspirated guise and 74kW/160Nm in turbocharged form. Paired to both as standard is a five-speed manual gearbox with the option being a five-speed automated manual (AMT) or in the case of the turbo, a CVT. Drive continues to be rooted to the front wheels only.

Anticipated to carry a starting price of around Rs 580 000 (R120 963) compared to the Magnite’s R549 000 (R114 498), the Kiger will go on sale in March with buyers having the option of six colours; Ice Cool White, Moonlight Grey, Mahogany Brown, Planet Grey, Caspian Blue and Radiant Red. Final South African market specification has not yet been revealed. 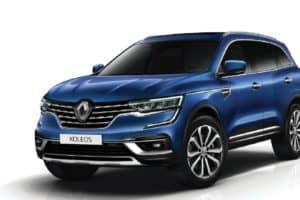 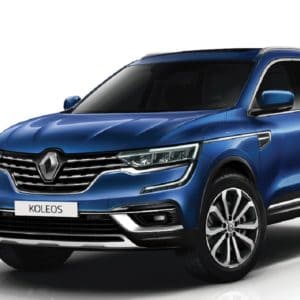