Current diesel and petrol models will continue but not beyond said year. Jaguar has ended nearly two years of speculation about the all-electric XJ by announcing that its iconic flagship sedan would no longer become a reality.

In a surprise move, the Indian-owned British automaker confirmed that the axing of the XJ, which has already been seen undergoing pre-producing testing, forms part of its Reimagine strategy to become a wholly electric vehicle marque by 2025.

“Following a thorough technology review against the exponential change in the automotive industry, we concluded that the planned XJ replacement does not fit with our vision for a reimaged Jaguar brand. We have made the tough decision that it will not form part of the line-up, as the brand looks to realise its unique potential,” an extract form the Reimagine statement read according to Autocar.

The end of the XJ has also cast doubts about the future of the planned J-Pace despite Jaguar confirming an all-new dedicated electric vehicle platform called the Electric Modular Architecture (EMA) all of its models are slated to use by said year. The platform will reportedly also be used for certain Land Rover models, however, current models using the MLA architecture will remain, but with electrical assistance. This is likely to include the F-Type Coventry will phase-out before 2025 for either the supposed the J-Type rumoured in 2019, or retain the F-Type name on the production version of the C-X75 concept.

According to the report, the brand’s current line-up of petrol and diesel models will continue in accordance with their production run, but would not be renewed afterwards leading up to 2025. 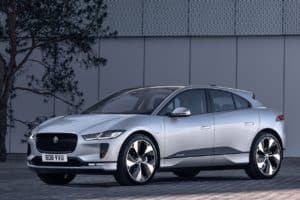 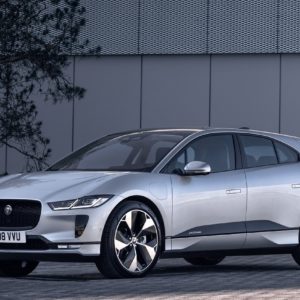 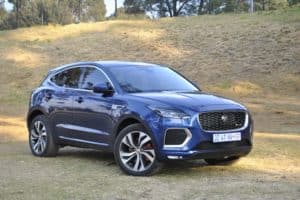 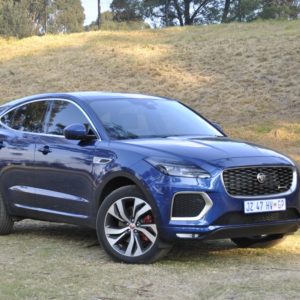 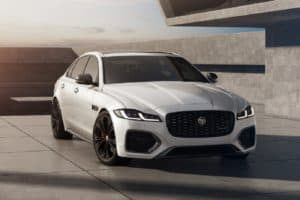 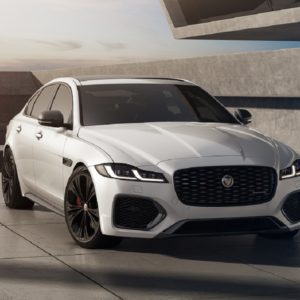 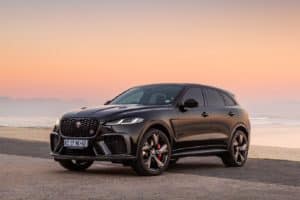 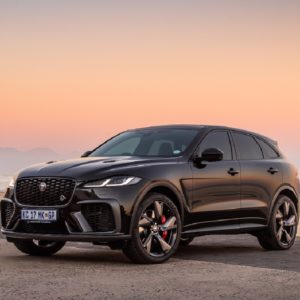