"We want to really focus on a portfolio that’s more precise and consumer-oriented". 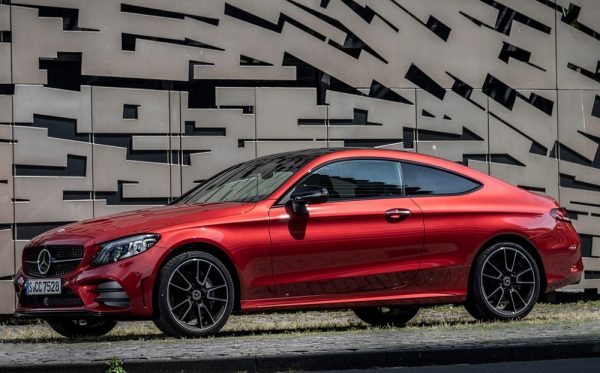 Mercedes-Benz has reiterated its support for coupe and cabriolet models, but added that the line-up would be cut back significantly in order to focus on the dedicated EQ brand of electric vehicles.

Coming off the back of the unveiling of the new C-Class, as well as report in July last year that the E-Class Cabriolet and Coupe, as well as the two-door and drop-top C-Class would be replaced in 2023 by a model called the CLE, Benz’s Chief Operating Officer Markus Schafer told to Britain’s Autocar that while “we will not give up the segment” due to its importance, it will be with a “more limited offering”.

“We have a very high density on the coupe and cabriolet side with the C-Class, E-Class and SLC. It’s a wide offering and the market is going in a different direction. That’s why we’re shifting. Some of [our models] got quite narrow [in terms of market] so we want to really focus on a portfolio that’s more precise and consumer-oriented. So we’re doing some significant shifts in our line-up, portfolio and shape of vehicles,” Schafer said. 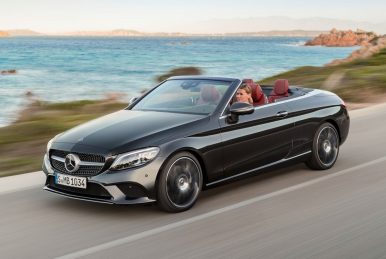 “We reached a portfolio of close to 50 vehicles last year, and there’s more to come on the electric side with our EQ line-up. We have some limitations in terms of what we can do in research and development”.

The three-pointed star, having revealed the updated E-Class Cabriolet and Coupe last year, is expected to debut the corresponding C-Class derivatives later this year which, if the mentioned report from last year is to be believed, will be the final encore for both it and the E-Class.