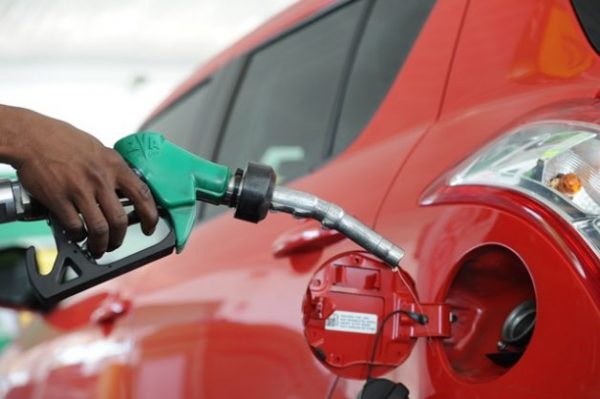 The Automobile Association (AA) has tabled its final fuel price prediction for March by forecasting a higher than initially expected increase.

Commenting on the closing unaudited data report released by the Central Energy Fund on Friday (26 March), the AA said it expects the price of petrol to rise by 66 cents a litre instead of the previously predicted 56 cents, diesel by 57 cents as opposed to 47 cents and illuminating paraffin by 49 cents instead of 41 cents from this coming Wednesday (3 March).

In spite of the national currency appreciating by 14 cents against the US Dollar during the month, the association stated that, “it was far below what was needed to offset the climb in oil”.

“The international oil price seems unstoppable. We are in an eight-week streak of price climbs with no sign yet of a ceiling. The USA’s domestic oil production tailed off in the wake of the petroleum glut at the height of the Covid-19 first wave in 2020, but information from the US Energy Information Administration (EIA) is showing that US inventories have dropped back into a normal range”.

“Until oil supply and demand settle into stability, more hikes are likely. And, we cannot forget that April will already start with a significant addition of 26 cents a litre to fuel prices because of increases to the General Fuel and Road Accident Fund levies – inflicting further blows to already battered South African consumers,” the AA concluded.

Prices of all grades of fuel set to drop in September - AA
4 weeks ago
4 weeks ago
PREMIUM! Prices of all grades of fuel set to drop in September - AA
4 weeks ago
4 weeks ago
PREMIUM!