Ford bidding farewell to Mondeo in 2022 after three decades

The once staple Blue Oval model will be a replaced by a high-riding estate-only model next year. 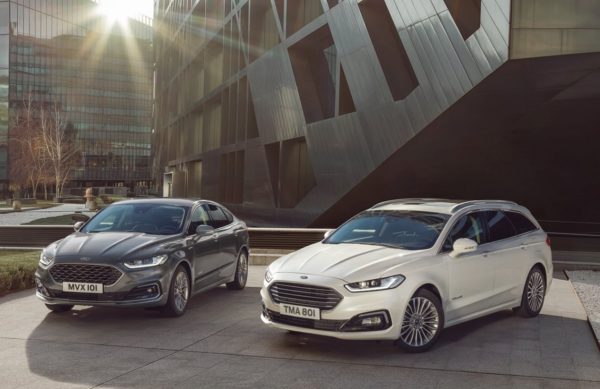 The fourth generation Ford Mondeo received a small update last year, but has been soldiering on as a sedan or estate since 2014.

With its replacement already undergoing testing in preparation for unveiling next year, a report from Europe has confirmed Ford won’t be retaining the Mondeo name for the new estate-only newcomer.

According to Automotive News Europe, the Blue Oval’s once staple sedan, hatch and estate, which replaced the Sierra at the end of 1992 and amassed sales of five million units globally thus far, will officially come to an end in March next year when production at the Valencia Plant in Spain wraps-up. 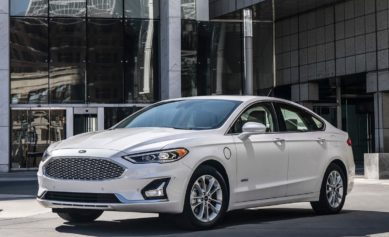 Combined with the Mondeo in 2012, the Ford Fusion lasted until 2020 when production stopped. The facility in Mexico that built it now produces the Bronco Sport.

The still-to-be-named successor, rumoured to be called Stormtrak, Fusion Active or Evos, is poised to be built in its place at the same facility, but this remains unconfirmed at present. Aside from the Kuga, the plant also builds the Galaxy and S-Max MPVs, which will continue for now.

Placed fourth last year behind the Peugeot 508, Skoda Superb and segment-leading Volkswagen Passat in Europe, total Mondeo sales, according to the report, fell by 48% to 21 053 units with the rise of SUVs being attributed to the decline of not only it but also the segment on the Old Continent in general. 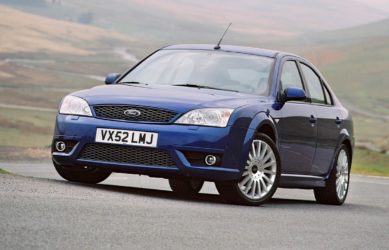 After the second, the third generation Mondeo was the last to bear the Mondeo name in South Africa with the line-up being topped by the 3.0-litre V6 engine ST220.

“If you look at the segmentation now, small utility segments [SUVs] are growing. We want to put our capital in the growing parts of the market,” Ford of Europe President Stuart Rowley was quoted by the online publication as saying.

It’s axing an open secret since Dearborn announced in 2018 that its US sibling, the Fusion, would be turned into a rival for the Subaru Outback, the Mondeo’s replacement will continue to rival the Passat that will become an estate only model when the current generation bows out in 2023. 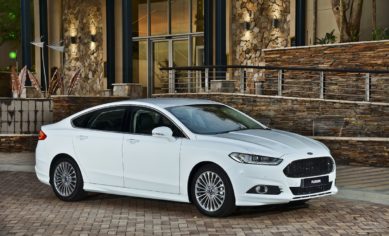 Mondeo returned to South Africa in 2015 carrying the Fusion name, but sales ended after less than five years.

Given the limited success of the Mondeo name in South Africa though, in addition to Ford marketing it as the Fusion from 2015 with similar results, the added popularity of SUVs and general disdain for estates is likely to conspire against the newcomer being offered locally once it goes into production next year.