Stormtrak and Wolftrak follow the same approach as the Thunder and FX4. 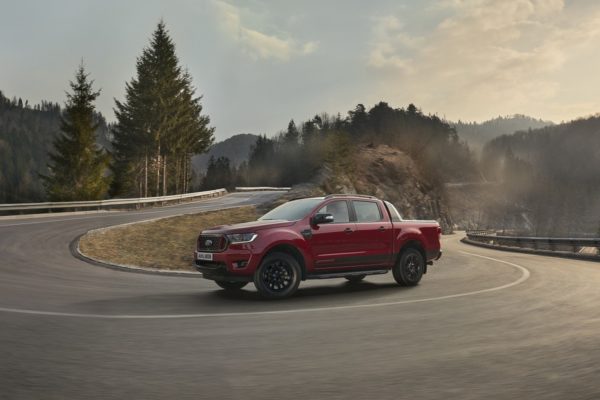 With the T6 generation Ford Ranger approaching the end of its life after a series of facelifts and an almost decade-long production run, the Blue Oval has introduced two limited edition models for Europe on the back of the Thunder unveiled last year.

Based on the Wildtrak, the Stormtrak, a name previously thought to be a moniker for the replacement for the Fusion/Mondeo, conforms to the same mantra as the Thunder by receiving a number of unique exterior and interior items.

Externally, this includes the same grille as the Thunder, standard LED headlights, bin-liner, an electric roller shutter available in Australia since 2019, black mirror caps and lower air intake, 3D Stormtrak decals at the base of the front doors, side steps, black alloy wheels and black detailing at the base of the doors and on the bonnet.

RELATED: This is it: All-new Ford Ranger spied on test for the first time

Inside, the interior comes with tinted Graphite Grey inlays, red stitching and leather seats taken from the Ranger Raptor with Stormtrak embroidered headrests and so-called technical fabric side bolsters.

Underneath the bonnet, the 2.0-litre bi-turbodiesel engine continues to produce 157kW/500Nm, fed to the rear or all four wheels through the General Motors co-developed ten-speed automatic gearbox with selectable low range. Like the Thunder and Wildtrak, the Stormtrak is only available as a double cab.

Following in the wheel tracks of the FX4 that returned to South Africa two months ago, the Wolftrak is based on the XLT trim level and is aimed at off-road focused buyers rather than out-and-out luxury.

As such, it comes with 17-inch alloy wheels wrapped in all-terrain tyres, a tubular sports bar and side steps, an optional manually sliding bed cover or a canopy, a matte black grille, special underbody protection, dark Wolftrak badges, black detailing and a special colour called Conquer Grey. Bespoke to the interior is a matte black instrument panel, all-weather floor mats and Wolftrak badges. 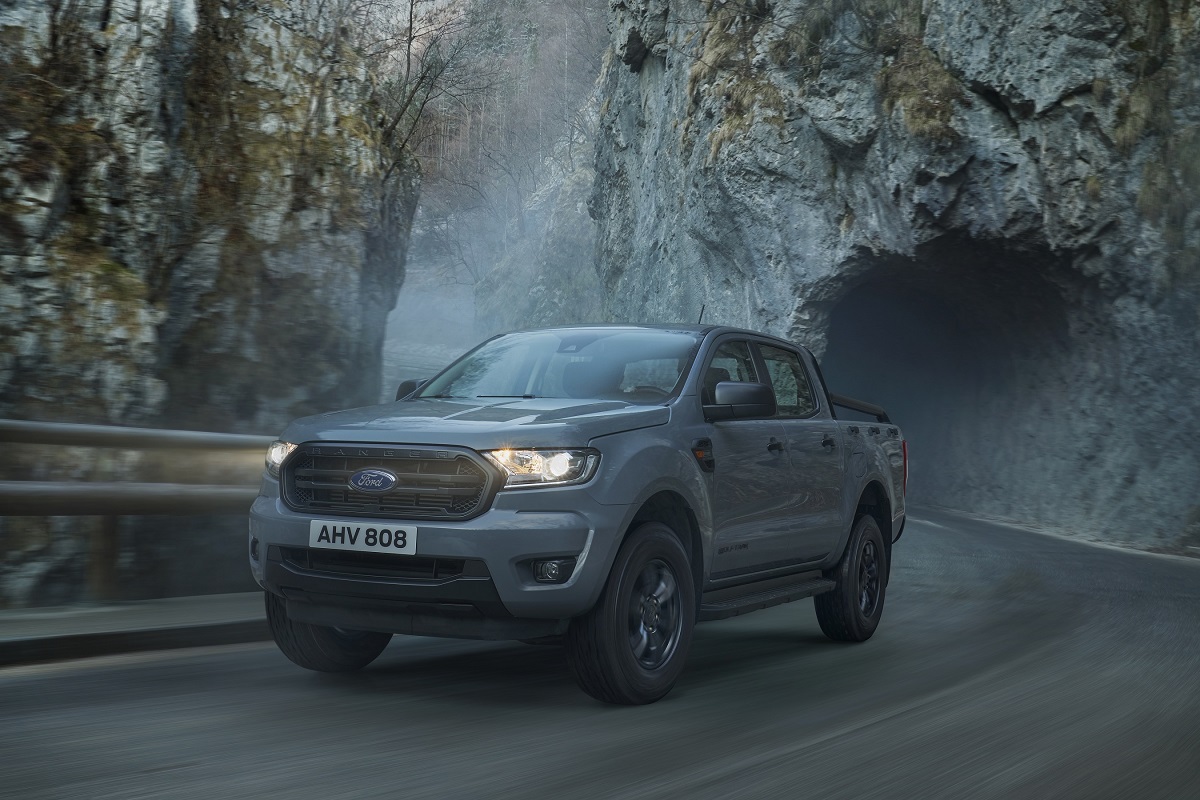 Like the Stormtrak, the Wolftrak is only available as a double cab with four-wheel drive, but while it gets the 2.0-litre turbodiesel engine, it loses out on the second turbocharger in addition to having less power than the South African-spec XLT and FX4.

Available from October across the Old Continent, neither the Stormtrak nor the Wolftrak are destined for South Africa, but don’t be surprised if this changes, similar to what happened to the Thunder last year. 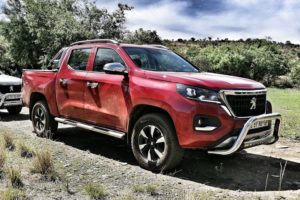 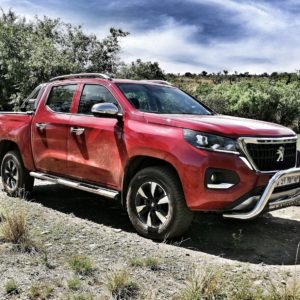 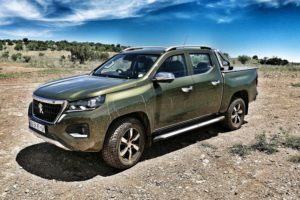 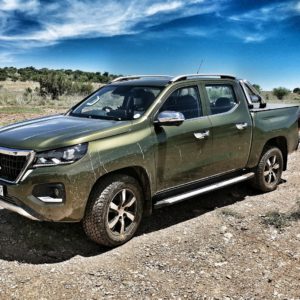