Ford Evos bows as the crossover estate only China will get

Blue Oval has insisted the Evos won't be offered anywhere else as the replacement for the Fusion/Mondeo. 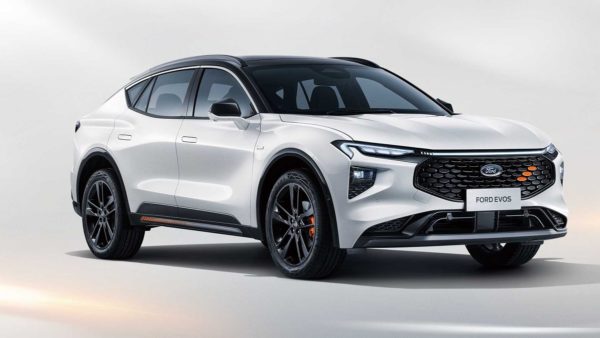 Yes or no? The newly unveiled Evos has been billed as Ford's Mondeo/Fusion replacement, but has been given approval for China only.

Ford has taken the covers off of a China market-only crossover estate touted to be the forthcoming replacement for the Fusion and Mondeo.

Reviving the Evos name used for a concept a decade ago, the sharply styled newcomer follows the same the route as the recently revealed Citroën C5 X by combining an estate with a station wagon key European rival Volkswagen will be adopting after 2023 with the estate only all-new Passat.

RELATED: Ford bidding farewell to Mondeo in 2022 after three decades

Sporting a variation of the same front-end as the Equator, the Evos also features styling hints from the all-electric Mustang Mach-E with the crossover persona being built upon by the cladding around the wheel arches and door sills. 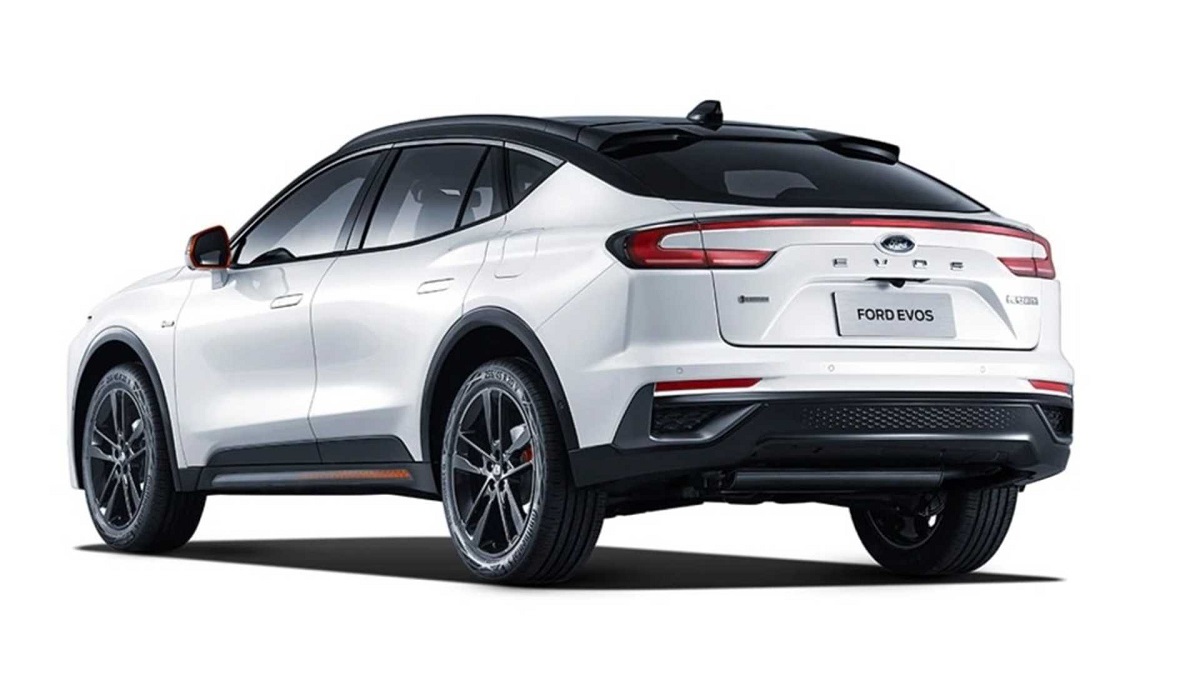 Rear facia has elements of the Focus and Mustang Mach-E.

Appearing almost identical to the pre-production model spotted towards the end of last year, the Blue Oval declined to reveal any details about the dimensions or indeed what hides underneath the bonnet, but did release images plus select details of the interior.

Characterised by a full-width display consisting of a 12.3-inch digital instrument cluster and a 27-inch infotainment system combined to create 43-inches or a smidge under 1.1 metres, the Evos also features level 2 autonomous driving and over-the-air updates.

Despite its similarities with the spied replacement for the Fusion and Mondeo, the Evos will not be offered outside the People’s Republic as evident by a comment from Ford Product Communications Manager Mark Levine. According to motor1.com, Levine, responding to a question on Twitter on whether the Evos will be coming to the US, stated, “Evos is for customers in China only. There are no current plans to offer it elsewhere.”

It has however been speculated that the Evos, with slight alterations inside and out, could in fact make it to Europe and the States at a later stage under a different name with a hybrid powertrain of sorts. However, as indicated, it remains a bespoke to China model for now.