Aimed at the Ford Maverick and Hyundai Santa Cruz, the unnamed newcomer is not expected to directly replace the dated NP200. 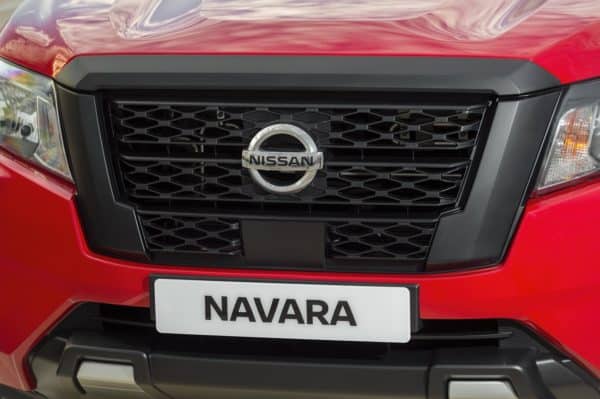 New small bakkie will sit below the Navara's US cousin, the Frontier.

In what appears to be an apparent confirmation of a rumour that emerged in November last year, a report from the United States has added further fuel to the fire that Nissan is indeed mulling a smaller bakkie positioned below the Frontier.

Allegedly on course to debut in 2023, Automotive News, citing an unnamed insider with knowledge of the project, claims the junior Frontier, the US twin of the now locally built Navara, will be skewed towards the lifestyle bakkie segment and rival the Ford Maverick, Hyundai Santa Cruz and Honda Ridgeline.

ALSO READ: On the way out? Nissan open to global sub-Navara bakkie that could replace NP200

If proven accurate, the newcomer is unlikely to serve as the replacement for the dated first generation Dacia/Renault Logan derived Nissan NP200, which is expected to be discontinued within the next few years without a direct successor planned.

Potentially the biggest differentiating factor from the Maverick, Santa Cruz and Ridgeline is the use of an electric powerunit in accordance with Nissan’s electrification strategy before 2030.

Despite not ruling out the potential of an electric bakkie, Nissan’s vice-president of sales and regional operations in the United States, Judy Wheeler, said while “all kinds of things under discussion, I could see that coming”.

“I don’t know that there is any serious discussion there at this point. The pickup area is kind of interesting. There will be a consumer that’s looking more for a lifestyle vehicle that they can put all their gear in and go off-roading,” she said when quizzed by the online platform.

For now, little else about the rumoured the bakkie is known, but expect speculation to become more prevalent over the coming months leading up to the supposed 2023 reveal.