The Grecale will slot-in below the Levante and ride on the Alfa Romeo developed Giorgio platform. 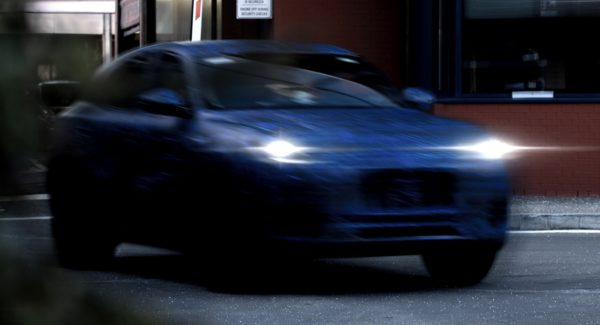 The most recent teaser image of the Grecale.

Maserati has announced that its eagerly awaited new Grecale SUV will no longer be launching on 16 November as originally planned.

In a short statement, the trident brand stated that the fifth model after the Alfa Romeo Giulia and Stelvio, the new Jeep Grand Cherokee and the Grand Cherokee L to ride on the soon-to-be discontinued Giorgio platform will now only bow in the European spring of 2022 due to “background” problems related to the semi-conductor crisis.

“Due to the shortage of semi-conductors, the quantity of production would not allow us to respond properly to the expected global demand. In fact, the new Grecale features ground-breaking contents, particularly in the connectivity and human-machine interface areas,” the statement read.

Last teased in February despite spy images continuing to emerge on various online platforms, the Grecale will slot-in below the Levante and rival the likes of the Jaguar E-Pace and Porsche Macan with production set to take place at the Cassino plant where both Alfa models are manufactured.

Up front, the Grecale will reportedly utilise an assortment of four-and-six-cylinder engines, some with mild-hybrid assistance with a plug-in hybrid also being rumoured.

More details are expected to emerge over the coming weeks and months, including a confirmed launch date. 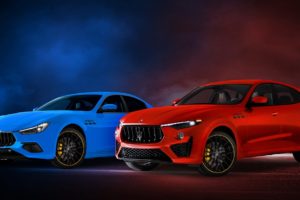 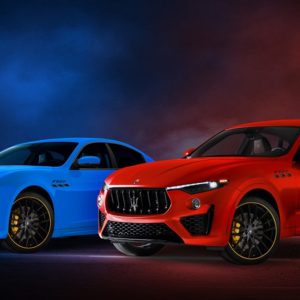 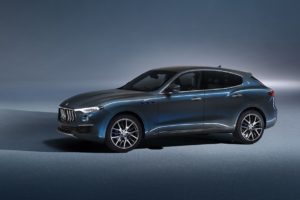 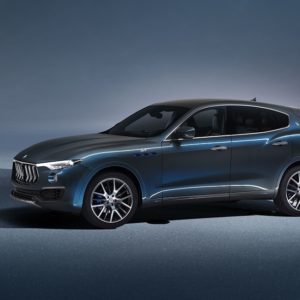 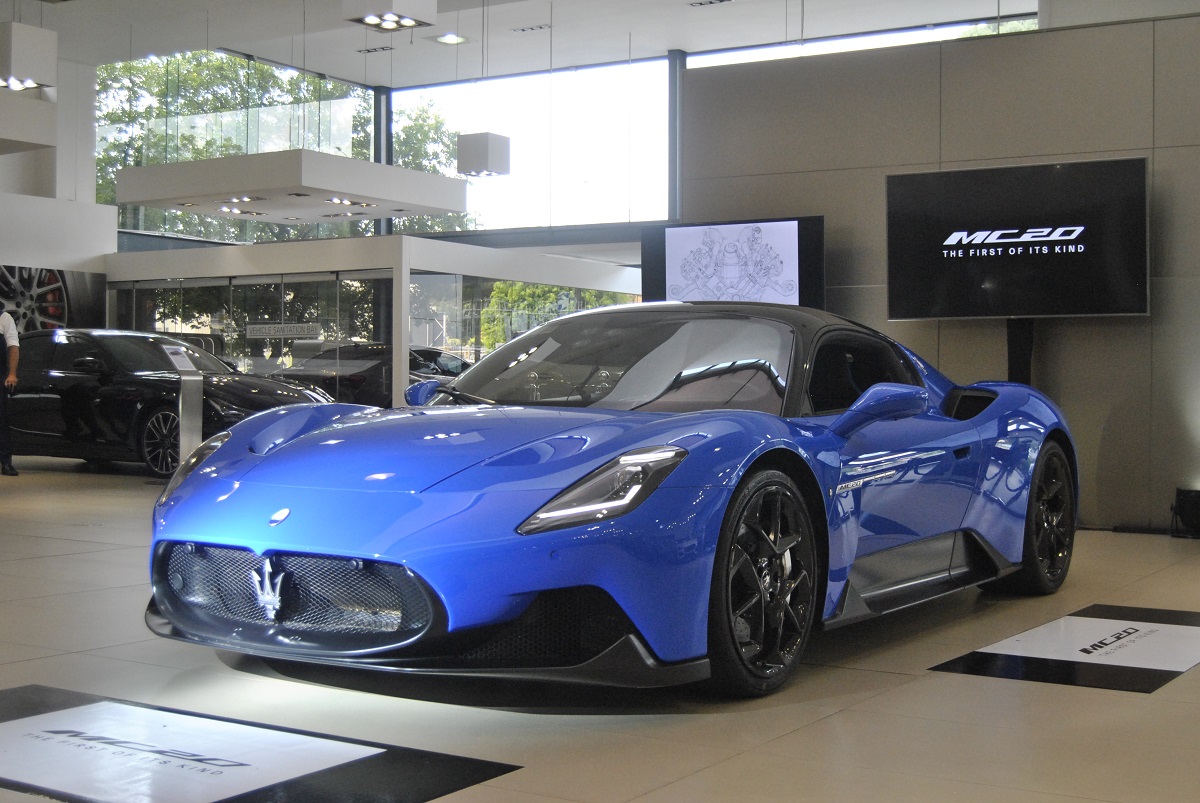 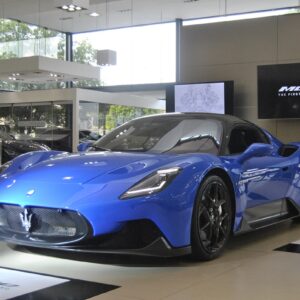 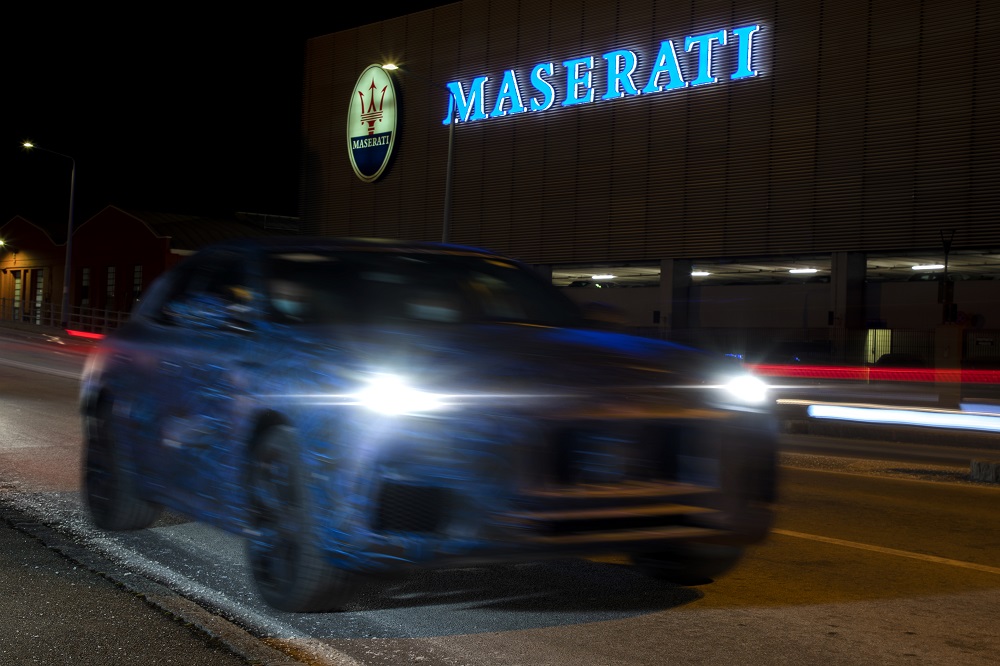 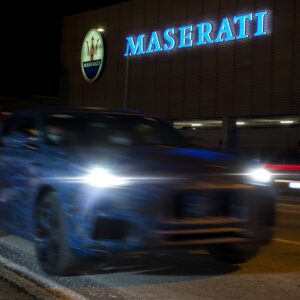