Front-end set to resemble the Santa Cruz and Tucson while certain aspects of the Alcazar will filter through to the interior. 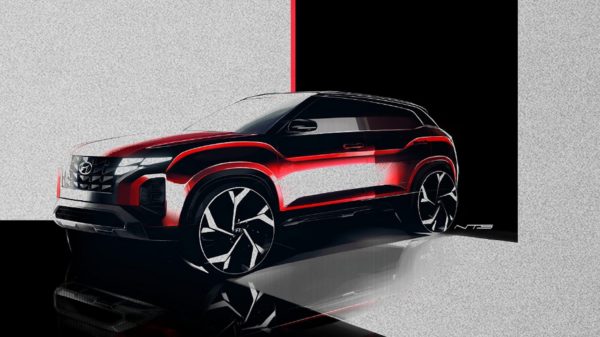 Prominent changes set to include the same front facia as the Tucson and Santa Cruz.

Despite having revealed the second generation Creta just over two years ago, Hyundai has released a trio of sketch images depicting the updated model reports have claimed will debut in November.

This includes the so-called Parametric Hidden Lights integrated into the grille, a reshaped lower air intake, new side vents on either side of the redesigned bumper and wider wheel arches to accommodate the oversized alloy wheels unlikely to make into the final production model.

At the rear, the split taillight clusters now boast LEDs while the bumper receives a new lower skidplate resembling a diffuser.

The interior meanwhile looks set to benefit from new 10.25-inch touchscreen infotainment system that debuted on the Alcazar, while a first time digital instrument cluster also appears as a likely standard feature on higher-end models.

In spite of no drivetrain details being revealed, the Creta is expected to continue with the current line-up made of the normally aspirated 1.5-litre petrol, the 1.4 T-GDI and the 1.5-litre turbodiesel.

Transmissions will once again comprise of a six-speed manual, Hyundai’s Intelligent Variable Transmission, a torque converter six-speed automatic and reserved for the T-GDI, a seven-speed dual-clutch.

As before, the South African-spec Creta will continue to be built in India and arrive sometime next year with pricing unknown. Expect an increase over the current model though, whose stickers range from R385 500 to R497 900. 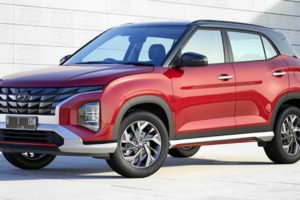 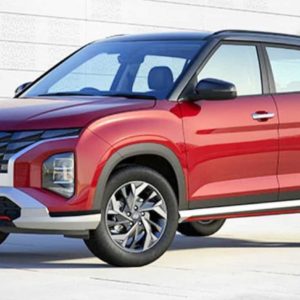 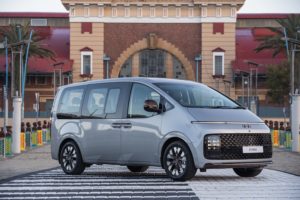 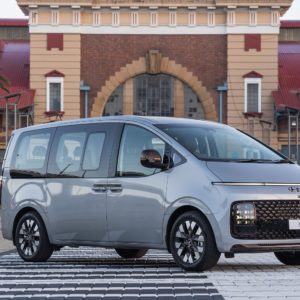