Competition is stiff but the experience is invaluable. 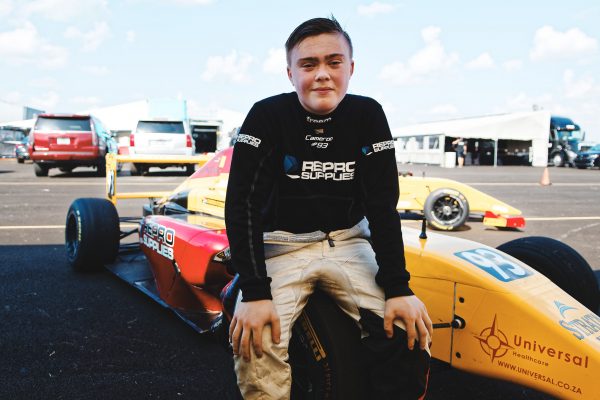 Local racing talent, 16-year-old Cameron O’Connor is expanding his horizons and competing in the full 2018 season of the United States Formula 4 Championship. 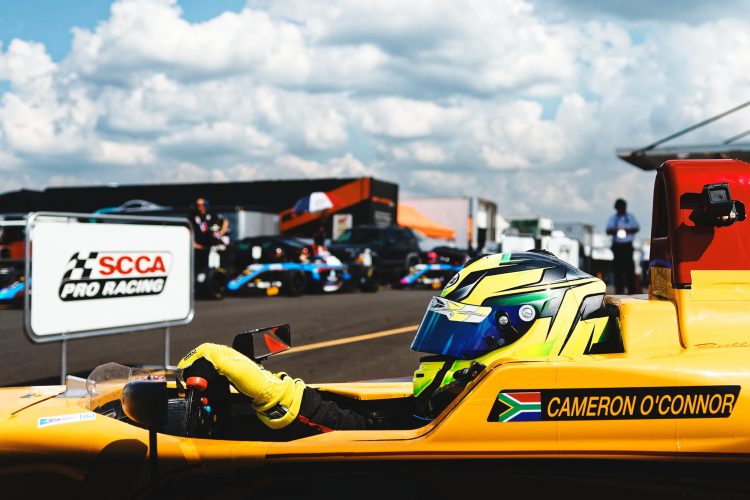 The series, run by the Sports Car Club of America, is held in accordance with FIA Formula 4 regulations, with the aim of advancing US drivers in international open wheeler competition.

The cars are identical and powered by two-litre Honda engines, producing 120 kW.

O’Çonnor has raced at the Virginia International Raceway, where he won the Hard Charger award for the meeting, at Road Atlanta, Mid Ohio and at the Pittsburg International Race Complex where he earned his first points of the season by finishing in ninth place.

There are two rounds still to go this year, at the New Jersey Motorsports Park in September and at the Circuit of the Americas in October supporting the Formula 1 championship round at the same venue.

Although 2018 is purely an exploratory exercise, the experience has been phenomenal for the South African youngster. 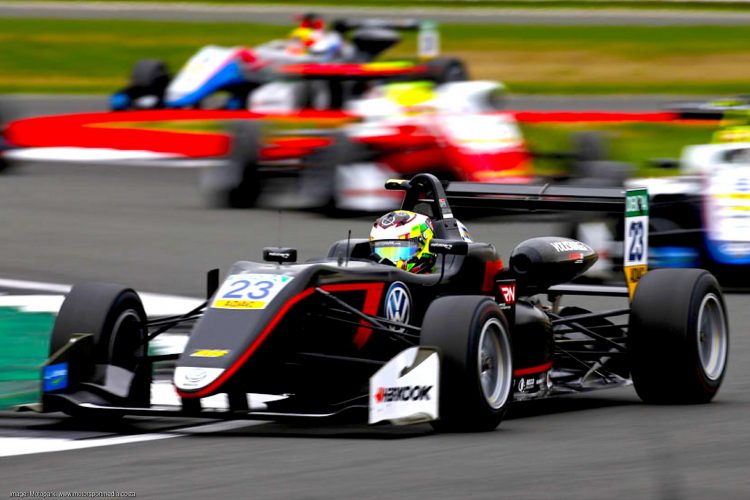 Cameron is racing in 30 plus car grids on circuits he has never seen before. He is also racing against drivers from around the world, including Eduardo Barrichelo, son of former F1 star Rubens Barrichelo.

Competition is fierce, but this is an adventure still in its infancy, and should he be successful it may launch a career either in the US or Europe.

Meanwhile, Cape Town youngster Jonathan Aberdein will head for Nurburgring this weekend, aiming to produce the kind of European Formula 3 peformance he delivered at Silverstone a few weeks back, when he scored two podium finishes.

He said: “We know what we have to do and, like Silverstone, the Nurburgring Grand Prix Circuit is a classic. “So here’s to another weekend like we had in England.”