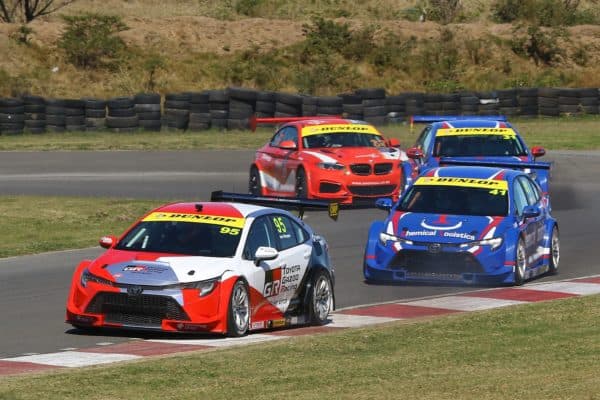 Six racing disciplines on four and two wheels jousted in cold, blustery conditions, that did little to inhibit the spectacle on South Africa’s fastest race circuit.

Neveling won the next time around, leading home Swart and Jaydon Els (King Price Extreme SupaPolo). The day’s final race was won by Leyton Fourie (Universal Polo), chased to the line by Neveling and Bezuidenhout.

The next round of the 2021 Extreme Festival will be held at the Red Star Raceway near Delmas on Saturday, 25 September.