According to the weather service, hail has already hit Benoni, Johannesburg South, and other areas in Ekurhuleni. The South African Weather Service (SAWS) has issued a Level 2 weather warning in Gauteng and Mpumalanga as hailstorms batter the provinces.

A watch for severe thunderstorms has been issued over the northwestern parts of Mpumalanga. Hail, heavy downpours and strong winds are expected in the province on Friday.

Severe thunderstorms are also expected to hit the City of Johannesburg and Ekurhuleni on Friday.

“Yellow (L2) warning: severe thunderstorms observed over southern City of Johannesburg and Ekurhuleni, spreading northwards to the northern parts of both districts with hail, strong winds and heavy downpours leading to localised flooding,” the SAWS said on Twitter.

“Severe storm moving to City of Johannesburg and Ekurhuleni with large amounts of small hail, strong winds and heavy rainfall. Take care on the roads. See timeliness for alert,” they warned.

According to the weather service, hail has already hit Benoni, Johannesburg South, and other areas in Ekurhuleni.

Meanwhile, Gauteng residents have taken to social media to share pictures and videos of the hailstorm in the province. 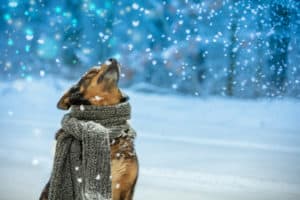 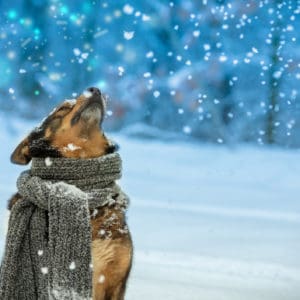 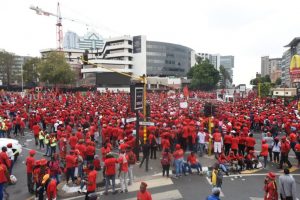