'What Optimum was putting on the table was illegal and preposterous because we had an existing agreement until the end of 2018.' 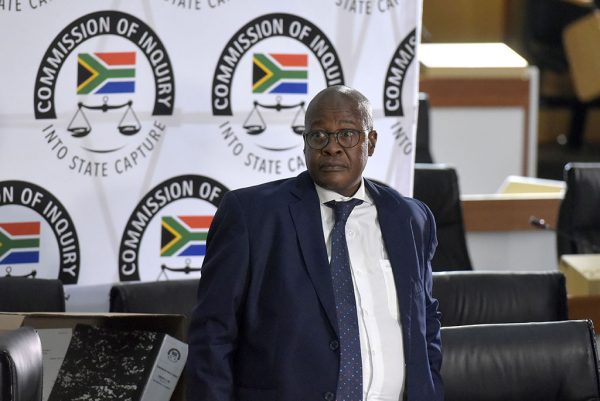 Former Eskom CEO Brian Molefe at the Commission of Inquiry Into Allegations of State Capture on 15 January 2021. Picture: Neil McCartney

Former Eskom CEO Brian Molefe continued with his testimony at the Commission of Inquiry into Allegations of State Capture on Tuesday, 2 March, revealing that he never approved Optimum coal mine’s request to inflate the cost of coal.

With the former Eskom boss accused of abusing his powers, Molefe told the commission’s chair, Deputy Chief Justice Raymond Zondo, the deal Optimum put on the table for a coal price increase was “preposterous” and “illegal” since both parties already had an contract in place.

“What Optimum was putting on the table was illegal and preposterous because we had an existing agreement until the end of 2018. Optimum were in the position that they were in because in 2012 when they bought the company, they did not do due diligence,” he said

Before Molefe’s testimony was cut short in late January, he claimed that mining company Glencore, the Anglo-Swiss multinational, made President Cyril Ramaphosa the chairperson of its then partly owned Optimum in 2012 in order to assist the company in its dealings with Eskom due to his political influence.

Zondo assured Molefe the allegations he made against Ramaphosa “has not been and will not be swept under the carpet”.

DCJ assures Mr. Molefe that the allegations again Mr. Ramaphosa has not been and will not be swept under the carpet. #StateCaptureInquiry

Meanwhile on Tuesday, Molefe told the commission Eskom could have helped save Optimum, but that would have bankrupted the power utility.

The former Eskom boss said he instead explored different options for Optimum rather than an increase in the price of coal.

“I had no primary duty to save Optimum from bankruptcy. My primary mandate was to save Eskom to which I was CEO. Optimum failed to do due diligence and that was their own mistake to deal with,” he said.

Molefe said the country had 400 years of coal and that there was no reason why coal should be expensive.

He added that Eskom was currently paying Glencore R900 per ton of coal.