A LEGO collector in Russia has created a miniature city out of the toys, including buildings, shopping complexes, cafes and parks. 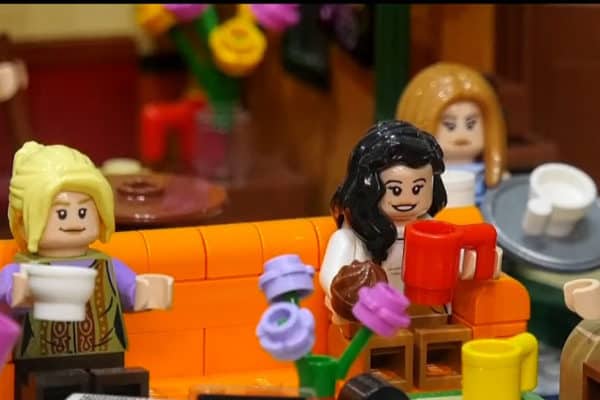 The life-long LEGO fan claims his miniature museum in a suburb of Moscow is the largest collection in the country.

“I’ve been collecting all my life. Since childhood, from 6 or 7 years old, I had a rule, to assemble it once, to never disassemble, and never to modify. I still adhere to it, so all sets were assembled once, and have retained that stunning brilliance,” Timur Murtazin, founder of Lego museum LEt’sGO, said.

Timur passed his love for the colourful plastics blocks onto his wife Asya Borisova, who at first was not a fan, but is now a fully-fledged Lego convert.

“When we met, my husband really showed me that Lego can be interesting not only for children, but also for adults. I became interested in studying the history of the company, in assembling, I love it now, at some point it was my kind of meditation,” she said.

The LEGO city includes many historic pieces, but also reflects contemporary popular culture, with one section dedicated to the hit show ‘Friends’ and another to Harry Potter. 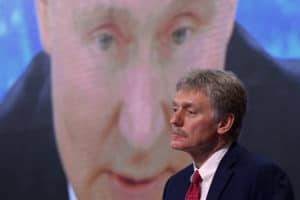 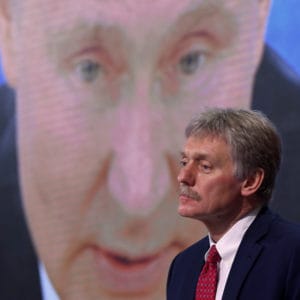