The band's new songs will be showcased during the band's virtual concert, titled Abba Voyage, from next year, at a specially-built arena in London. Members of the Swedish group ABBA are seen on a display during their Voyage event at Grona Lund, Stockholm, on September 2, 2021, during their presentation of the first new song after nearly four decades. Fredrik PERSSON / TT News Agency / AFP
​

Swedish pop icons Abba on Thursday announced that they are releasing a new album as well as putting on a show featuring digital avatars.

The group’s Bjorn Ulvaeus and Benny Andersson said via a video presentation in London that “We have made a new album with ABBA“.

At the top of London’s ArcelorMittal Orbit tower, Universal Music Group held a presentation of a new song called “I Still Have Faith in You”.

Then Ulvaeus and Andersson appeared, both dressed in black, and announced their new collaboration in person.

“The album is in the can now, it’s done,” said Andersson, describing the group’s return to the studio.

“We’ve done as good as we could at our age.

“At our age there’s a certain depth to the whole thing,” said Ulvaeus. “There’s a lot of experience to that, a lot of years, that I hope people can feel”.

The album will be released on November 5, the musicians said.

They also presented a new show that will feature hi-tech digital avatar images.

They described how they were photographed in leotards to create the avatars for a new show called “ABBA Voyage” which will play at a theatre in London being built close by.

The show will feature 22 songs and last an hour-and-a-half, the musicians said. 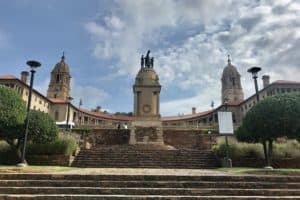 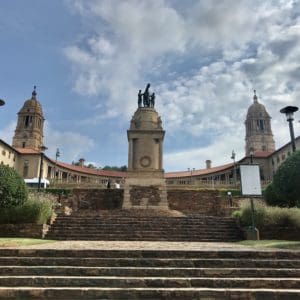 Notre-Dame fire in Paris: what we know so far
3 years ago
3 years ago

Notre-Dame fire in Paris: what we know so far
3 years ago
3 years ago