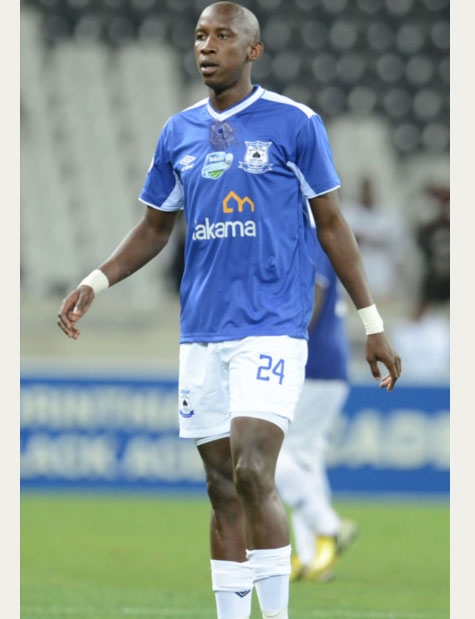 In fact, the two teams will have more to play for next year in an effort to save their PSL status.

But, what did these two clubs do right this year to finish the first half of the season in comfortable positions?

Aces have been here before and they know very well how important it is to play consistently in the top tier.

Following their promotion, Aces roped in seasoned coach Clive Barker, who did exceptionally well with Bidvest Wits the previous season. It was the team’s first move to their steady progress towards success.

The club’s management also saw fit to bring in more firepower and introduced a flurry of players for Barker, including Mabhuti Khenyeza from Ajax Cape Town, Mbulelo Mabizela and Clifford Mulenga.

After 14 league appearances, Aces sit comfortably in 10th position, having collected 17 points in the process and raised eyebrows when they beat the likes of Mamelodi Sundowns and Free State Stars. The team will no doubt put a bit more pressure on the pedal.

Rookies Polokwane City allowed the ship captained by Duncan Lechesa to almost sink before the team took cognisance of what they had achieved with their promotion.

Solomons took control of the club back in October, and drew his first match in charge against Bidvest Wits. He has since overseen four victories, including a shock 1-0 victory over Sundowns, lifting the Limpopo-based side to 13th with 15 points after 15 games.

Solomons has done his job earnestly but the team has been criticised for the lack of “quality players” and the mentor has already indicated that the club will be looking to buy a few players in the January transfer window.

Aces and City have brought stern competition for teams in the PSL, but some teams are not coping quite well with this challenge.

The league fixtures for these two teams will resume on January 24 with Aces facing Kaizer Chiefs and Polokwane City up against Maritzburg United.