Carlos: Get off your backsides

Former Bafana Bafana coach Carlos Alberto Parreira, below, has called on South Africa to stop talking and start doing in order to redress the downward spiral the national team is on. 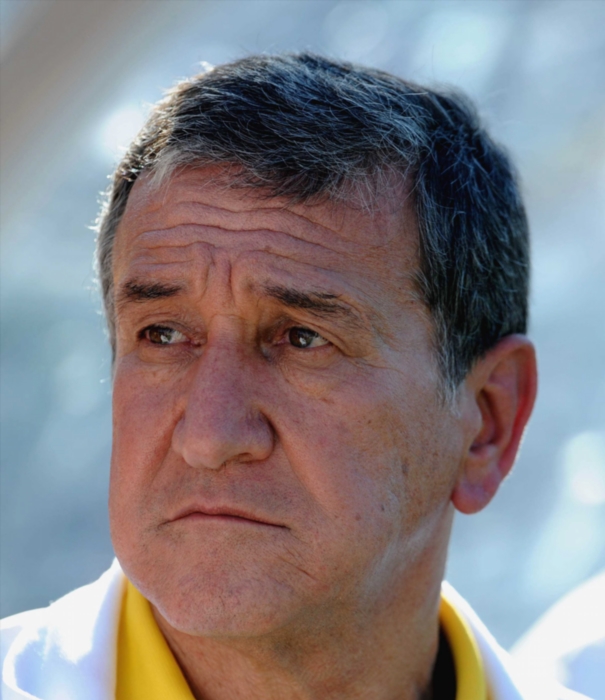 Parreira has a soft spot for the country he calls his “second home” after spending three years here guiding Bafana Bafana in the first World Cup on African soil. He still uses “we” when referring to Bafana Bafana, a word that he should use talking about Brazil where he is the technical director.

“Nothing has been done since I left, but it’s time to start to do it again,” Parreira said.

“There is no easy way out. If you don’t have a proper structure there is no bright future. You have to take care of players from a very young age, so that you will have lots of players to choose from. If you have quantity it is easy to pick quality.

“This country has all the resources to be the best in Africa, but you have to do it. And also, this is my point of view, five foreigners is too many for this league.

Safa president Danny Jordaan was by his side when Parreira spoke about the gains Bafana Bafana have failed to make since 2010.

“The results haven’t come through since I left,” Parreira said.