One of the suspects went to the kitchen, returned with a knife and stabbed the child five times in his hand, chest and on the back of his body. 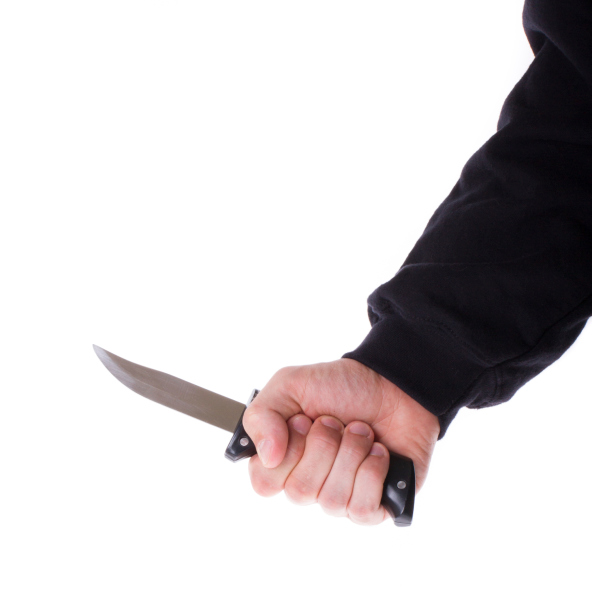 Picture: Thinkstock
An eight-year-old disabled child was hospitalised after being stabbed several times during a house robbery in Strubenvale, Springs, on the East Rand on Wednesday.

The child and his 38-year-old mother were sitting outside their house at 10am when two men wearing balaclavas and blue overalls entered the premises, the Springs Advertiser reports.

Springs police spokesperson Captain Johannes Ramphora said the suspects forced the mother and child into the house and demanded money.

The mother allegedly told the suspects she had no money.

“One of the suspects went to the kitchen, returned with a knife and stabbed the child five times in his hand, chest and on the back of his body,” added Ramphora.

The mother of the child sustained some bruises on both her hands.

Ramphora said the suspects proceeded to the bedroom, ransacked the room and fled the scene with a laptop and a tablet.

Paramedics treated both the victims on the scene and transported them to the local hospital for further treatment.

“We ask the community to assist us with information to apprehend the perpetrators,” he added.

A spokesman from a local hospital confirmed the child was attended to in their emergency department and discharged after treatment.