It is alleged the robbers were even picky about which laptop they would take. 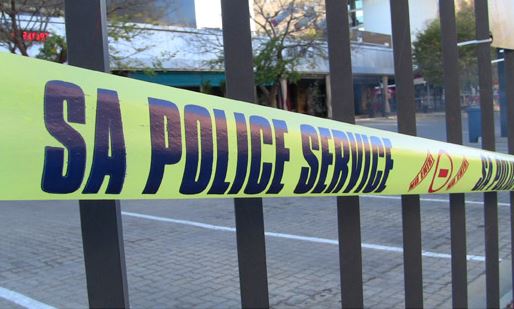 Police are searching for three men who robbed a cellphone store in the north of Pretoria, Pretoria East Rekord reports.

The men targeted a Telkom mobile store at Kolonnade shopping centre, and Sinoville police spokesperson Warrant Officer Johan van Dyk said the three entered the store and closed the door behind them.

“One of the men stood in front of the door to make sure no one else went in, and the other two robbers showed the employees they were armed, but did not draw or point the firearms at anyone in the store,” said Van Dyk.

Van Dyk said the robbers ordered the employees to sit down on the floor with their heads between their knees.

“They took 15 Wi-Fi routers and a laptop, employees said it seemed they were even picky about which laptop they would take,” he added.

The robbers warned the employees not to call security before they exited the store with their loot.

“They walked out of the store, calmly proceeded to their gold coloured Mercedes-Benz outside and drove away slowly as if not to arouse suspicion,” said Van Dyk.

“Clear video footage and fingerprints on scene will help in the police investigation.”

Van Dyk asked residents to be on the lookout for suspicious people and to report any criminal activity.