Bus rapid transport systems in Johannesburg are carrying far fewer passengers than what they should. 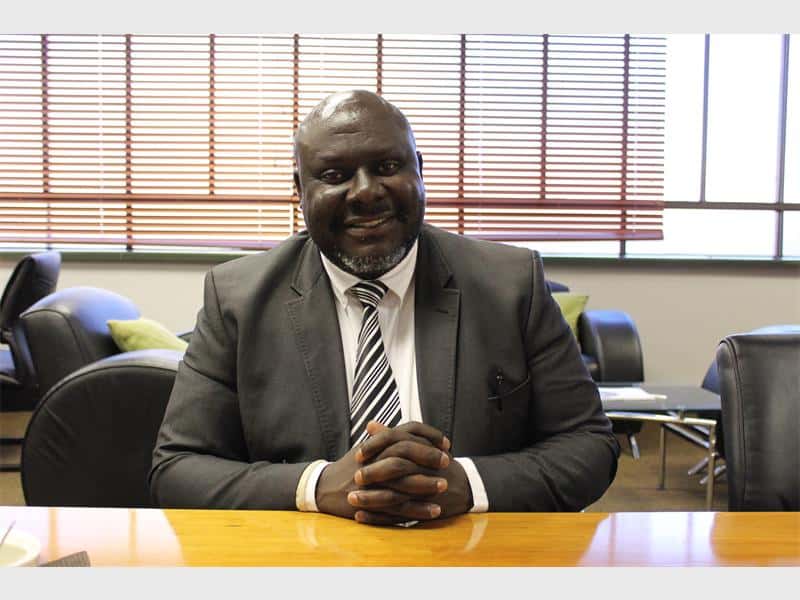 Vaughan Mostert, retired lecturer focusing on public transport at the University of Johannesburg.

Since the announcement that municipal-owned entities like City Power, Johannesburg Water and Pikitup will be reintegrated, a retired professor is concerned about the implications for public transport entity Metrobus and bus rapid transport system, Rea Vaya, Rosebank Killarney Gazette reports.

Vaughan Mostert, retired lecturer focusing on public transport at the University of Johannesburg and a Fairland resident, said Metrobus and the two companies that were responsible for the Rea Vaya service were underperforming.

The City of Johannesburg had to subsidise these services, but it was getting poor value for money, Mostert indicated.

“Between the three of them, they should be carrying at least 10 000 more passengers each day, without having to put one more bus on the road. The City is right to consider taking back Metrobus, but it will also need to take its bus rapid transport operations in hand, even though 12-year contracts have been signed.”

Mayor Herman Mashaba said the only people to lose their positions will be non-executive directors on boards, whose salaries totalled R18 million last year.

Mostert added dispensing them would not be enough. “All top management in public transport should come under the spotlight. Very few people know much about running public transport properly, so we need to find them and put them in one room and get them to run everything, rather than have dozens of incompetent and overpaid management teams all over the place.”

He said much could be done in the short term to fix things and that there was no need to waste time waiting for a provincial transport authority.

In the short term, Mostert advised that the City could not enter into agreements with its neighbours, Ekurhuleni and Tshwane, to operate services across municipal boundaries. 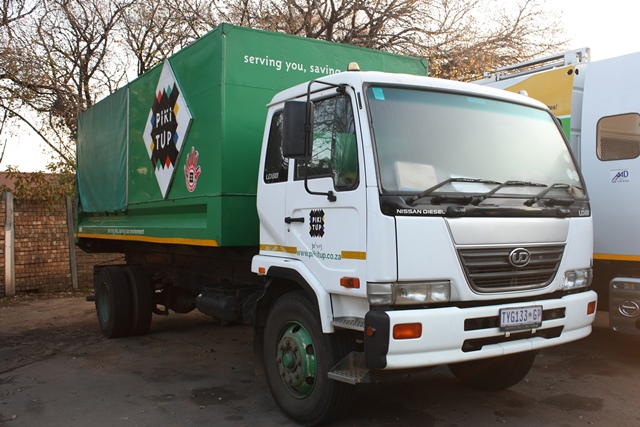 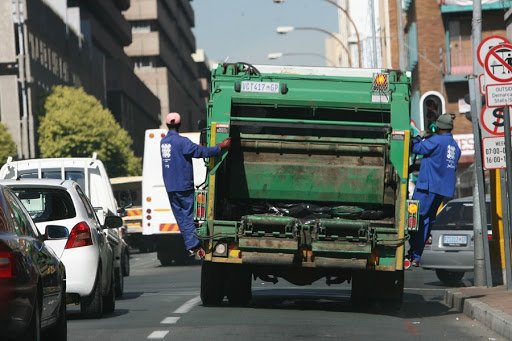