The suspects also robbed the guards of a 9mm Girson and rifle LM. 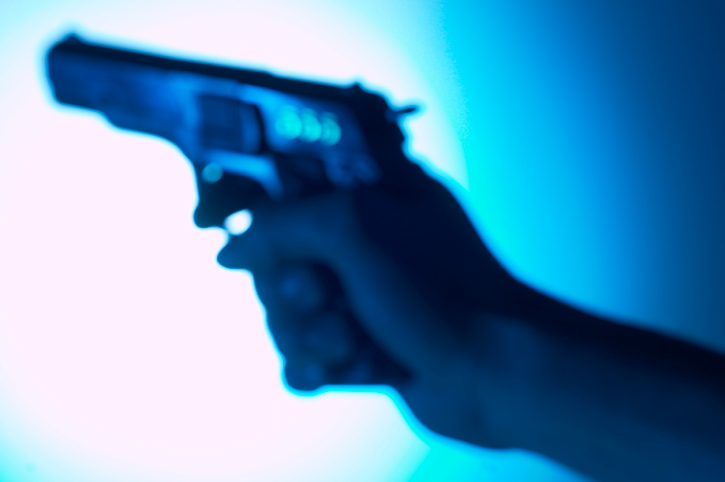 The armed robbery took place as the security guards were delivering money to a Capitec ATM at entrance 4 near the taxi rank at about noon, Kempton Express reported.

According to Captain Ralidzhivha of the Ekurhuleni North Cluster, the G4S van was coming from Boksburg.

“The guards were accosted by three suspects who pointed firearms at them. The guards dropped the box with money and was further instructed to activate the ink inside the box,” Ralidzhivha confirmed.

The suspects also robbed the guards of  their firearms. They then picked up the cash box, fired three shots and fled the scene in a white Colt bakkie.

“A full statement regarding the incident will be released tomorrow,” Leathley said.

Fortunately, no one was injured. No arrests have yet been made.