Both women were said to be residents in Doornpoort. 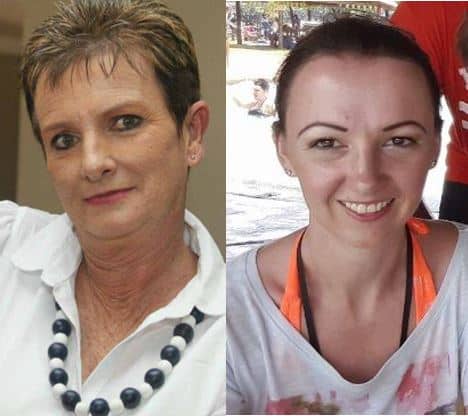 Two women have died from malaria in the north of Pretoria in the past five days.

Confirmation of the cause of death was obtained on Monday from family members and a friend, Rekord North reported.

Earlier in the day, the Gauteng department of health said it was investigating the reported malaria cases.

Both women were said to be residents in Doornpoort.

“My mother was a wonderful and loving woman,” said her daughter Theresa Fehlhaber.

She said her mother became ill with flu-like symptoms the previous week.

“She was admitted to hospital on Tuesday. We only found out she had malaria on Thursday before she died.”

More details around Hocanin’s could not be obtained immediately, as her family could not be reached for comment.

A friend would merely confirm that she died from malaria.

Doornpoort ward councillor Hannes Coetzee said it was worrying that both women had no travel history.

“We don’t have all the facts yet to say the malaria originated from our area,” he said.

“The department of health is investigating, and people should visit their nearest doctor if they display flu symptoms as a safety precaution.”

Fehlhaber said her mother’s death was “too sudden” and unexpected.

“She was an animal lover and always kind to others. We loved her dearly,” she said.

Pieterse leaves behind two children and a grandson.

Her memorial service will take place on Thursday at 11am at the Queenswood Catholic Church.

Cele to unrest inquiry: I don't recall seeing top cop Sitole in the 'right places'
6 hours ago
6 hours ago

Cele to unrest inquiry: I don't recall seeing top cop Sitole in the 'right places'
6 hours ago
6 hours ago