It is alleged the taxi driver ran away after the accident. 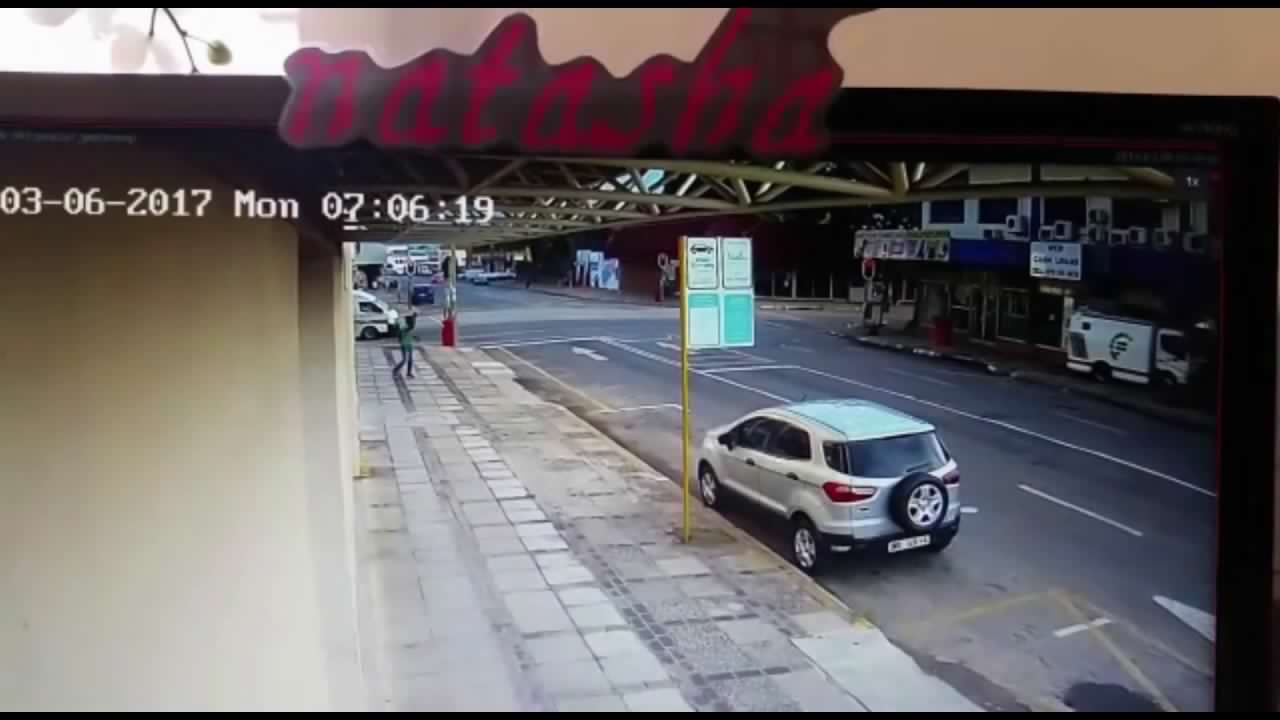 CCTV footage has emerged showing an accident in the Limpopo CBD in which one woman was killed.

Police are currently investigating a case of culpable homicide.

“In a case like this, police gather information and statements and that is then given to the court to make a decision,” he explained.

Ramoshaba also noted the police were unaware of reports that the taxi driver ran away from the scene.