Moruti Mthalane proved once again why he is considered one of the best boxers in South Africa by securing the vacant International Boxing Organisation (IBO) world title at the weekend. 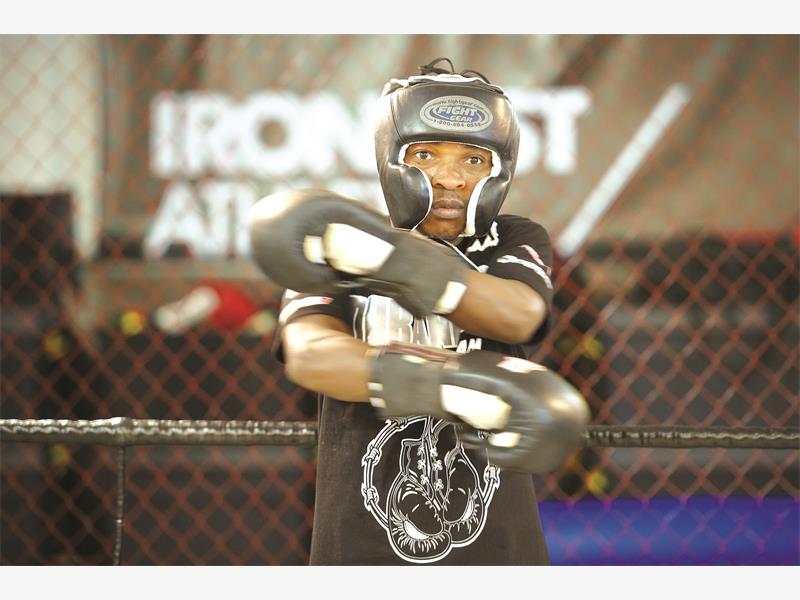 After an absence of 19 months, “Babyface” stepped into the ring in front of his home town fans at the International Convention Centre in Durban to take on Jether Oliva and his opponent made the former IBF champion work hard, but in the end it was Mthalane’s superior defence that proved to be the difference.

The visiting Filipino fighter allowed himself to be hit at will while Mthalane, who sported a swollen eye for most of the bout, was wary of getting tagged as he kept his guard up. By the end of 12 exciting rounds, the home town favourite had done enough to impress two judges to earn a split-decision win.

Scores of 117-112 and 116-112 went in favour of Mthalane who did more than enough to earn the lucrative purse that pursuaded him to give up his IBF strap in his first bout in KwaZulu-Natal since 2003. The third judge had it 115-113 in favour of Oliva.

Oliva had shown his intent early by coming hard from the opening bell and probably did enough to shade the early rounds but in the end Mthalane proved why he is rated No 1 within the IBO and why he is regarded as one of South Africa’s finest.

Mthalane kept his composure throughout the contest and looked to be drawing of his years of experience as a campaigner at the highest levels of world boxing against a rugged opponent who came to fight.

On the undercard, Christopher Buthelezi retained his South African middleweight title by winning a unanimous points decision over Giovanni Bushby. By the end of the fight the judges had it 120-111, 117-111 and 120-108 in favour of the champion who took his record to 22-12-3.

Jarred Silverman meanwhile improved his credentials for a possible crack at the South African welterweight title by stopping highly-regarded prospect Andile Mthungwa in the seventh round.