Police say they are investigating a murder and unnatural death case. 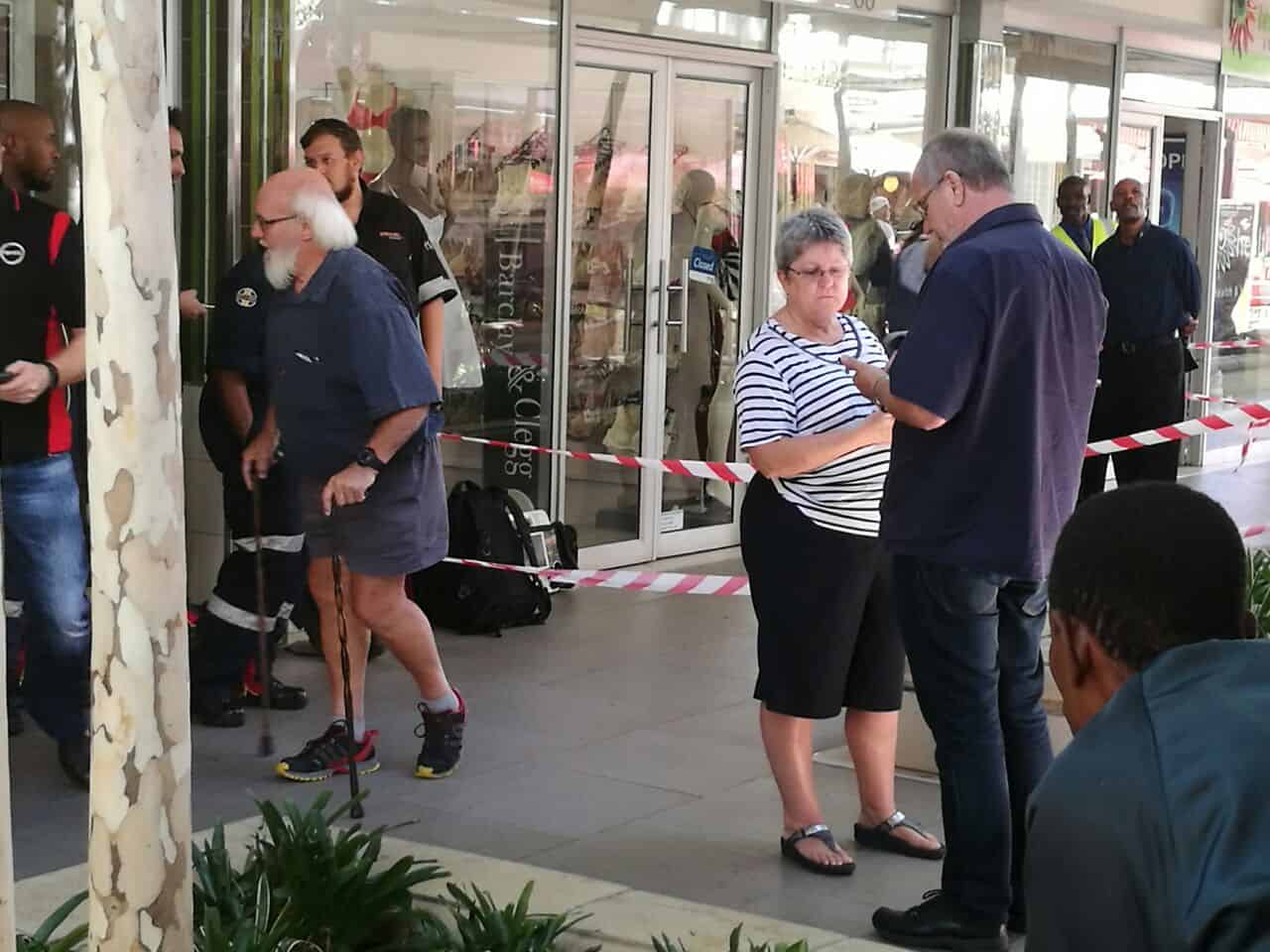 The police have opened a murder docket after two people were found dead inside Barclays and Clegg lingerie store in the east of Pretoria, Pretoria East Rekord reports.

Susan Meadon, 64, and her son-in-law Bartho Jacobs, 34, were found dead with gunshot wounds at the Glenfair shopping centre on Friday morning after the Barclays and Clegg staff could not gain access to the store.

She said Jacobs had been shot in his face.

“The woman had two gunshot wounds, one in her chest and the other in the head. A revolver was found at the scene and police have identified it belonged to one of the suspects.”

Meadon’s son, Edwin Muller, said preparations for his mother’s funeral had begun and the information regarding the date would be withheld from the media.

“We still don’t have exact details of what happened and will await results from the police investigation.”

Jones said the shooting may have happened between Thursday evening and early Friday morning since neighbouring store managers heard no gunshots on Friday.

Lingerie store owner Maureen Esterhuysen said the store was open on Monday. Glenfair management said there was no forced entry or security breach at the store.

Glenfair Boulevard spokesperson Willem Eksteen said they would wait for the police to detail the exact cause of the shooting.

He confirmed there was no violence reported at the store.

“The shooting was completely unrelated to the operations of the shopping centre.”