So far the surviving patients have been take into much better facilities by the department. 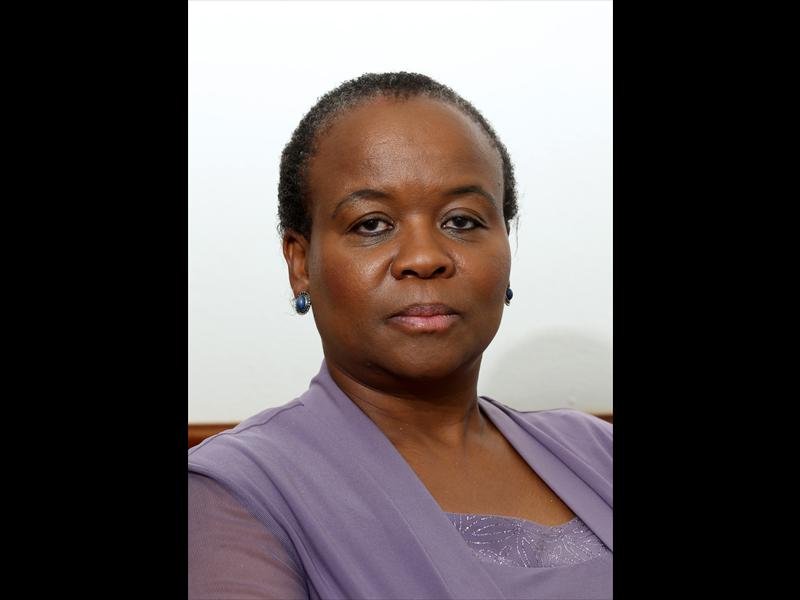 The director has been blamed for the decision to transfer the mental patients from Life Esidimeni to unregistered and unlicensed NGOs in Pretoria at which more than a 100 died.

Dr Gwen Ramokgopa, who inherited the mental health crisis after her predecessor, Qedani Mahlangu, stepped down when the scandal broke, has wasted little time dealing with the mess.

About 104 mental patients died after being transferred.

“The officials that have been suspended are the HOD and the director for mental health. The chief director of Tshwane District is subject to disciplinary processes,” said Ramokgopa.

The department has appointed a new director for primary health care, Meisie Lerutla, to take charge of district services in Pretoria and the chairperson of the mental health review board has also been suspended and an acting chairperson Trevor Bogoshi appointed.

“The process of accounting for every patient transferred from Life Esidimeni to the NGO’s is also underway and a full update will be provided. We should also add that, 20 medical doctors have been recruited in partnership with Foundation For Professional Development (FPD),” said Dr Ramokgopa.

“In additional, nurses are being recruited from the project team and is exploring the option to strengthen the clinical field teams.”

Both facilities have been licensed to provide a private health establishment in line with Mental Health Care Act.

Last Tuesday the department removed 34 patients the NGOs – 28 from Rebafenyi and 6 from Kopanong Hospital.

“The social workers report that there the families of the patients welcomed the relocation of their loved ones to institutions close to their homes,” said the MEC.

The department had said it would cost R6 million to relocate the more than 700 surviving mental patients who had been transferred from Life Esidimeni to the unlicensed NGOs. 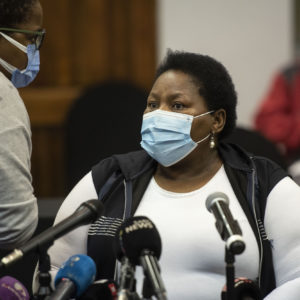 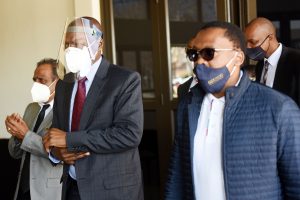