The infant is reportedly to be recovering very well. 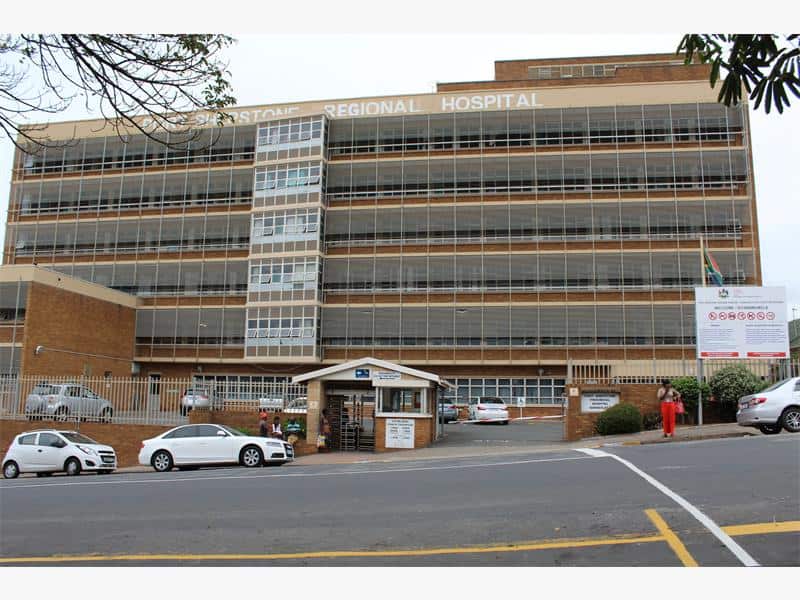 On Wednesday this week the 25-year-old mother appeared in the Izingolweni Court.

According to police spokesman Captain Gerald Mfeka, the mother was released from court with a warning. He could not confirm when her next appearance would be.

Port Shepstone Regional Hospital spokesman Phumza Morai said: “The baby is still in hospital. He has improved and is recovering well,” she said.

The little boy has not yet been named but when his grandmother visited on Thursday, she called him ‘Umzukulu’, meaning my grandchild.

The mother was charged with child abandonment and the case is being investigated by the Port Shepstone Family Violence, Child Protection and Sexual Offences Unit (FCS).