The hub will be named the West City Commercial Hub. 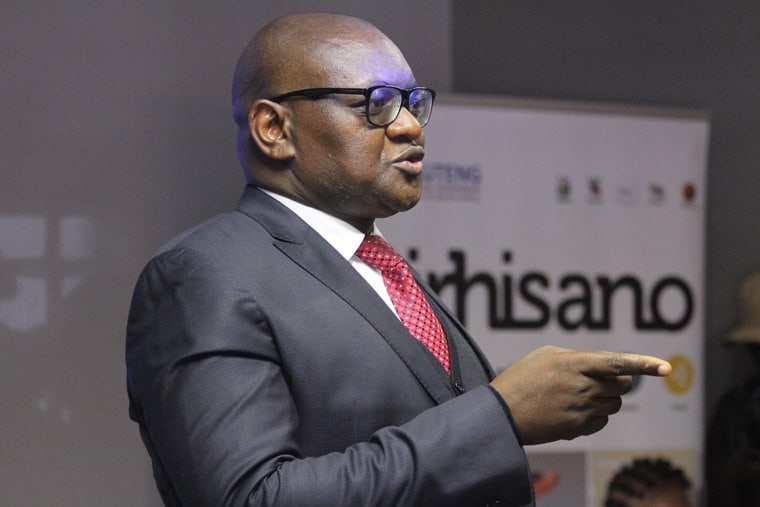 Gauteng Premier, David Makhura, is pleased with Busmark as it is one of the businesses driving the National Development Plan (NDP). Photo: Roxy de Villiers

Busmark, a bus manufacturing giant and Randfontein business, has revealed their plans for the future of the West Rand and the rest of Gauteng, Randfontein Herald reports.

The West Rand, and by extension the Rand West City Local Municipality which has had major economic successes recently, saw Busmark’s chief executive officer, Patuxolo Nodada, sharing how his company wants to build a commercial hub in Aureus and has plans to extend it to other areas of Rand West City.

“If we work together we can develop a new city in this region, which we will call West City. This is one of the key things that we want to drive and then we will grow the economy of this region,” Nodada said.

Nodada referred to the hub as the West City Commercial Hub and said a feasibility study had already been done with the provincial government and the Council for Scientific and Industrial Research.

The hub’s proposals include an industrial park, airport and logistics hub. The park itself will create a demand for other industries, such as the retail sectors, which would then create a demand for the building of houses. This, he said, would ensure that money stays within the West Rand and grows its economy.

The department of trade and industry advised Busmark to get the area it is looking at declared a special economic zone (SEZ) and they would then commit to contributing 50% of the cost of the infrastructure.

Gauteng’s premier, David Makhura, who attended the presentation, instructed government officials who were present to assist Busmark with their SEZ application.

As we address black economic empowerment, we must give opportunities to women and the youth. This is part of our policies to drive the National Development Plan in action,” Makhura said.