It is alleged the deceased was an employee of the company. 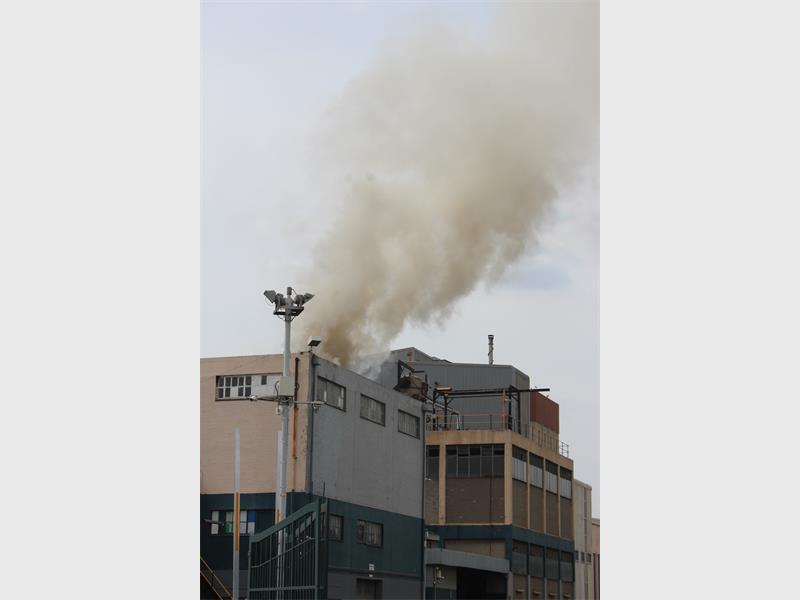 The Herald reported on a fire at the cooking oil factory in March last year. File photo

One man died and three others were injured following an explosion at a cooking oil factory on Main Reef Road in Robinson, on the West Rand,  Randfontein Herald reports.

Benny Mohlabeng, Randfontein Fire Department chief, confirmed they arrived on scene and found that one of the plants had exploded.

“At this stage, we can not conclude what exactly led the plant to explode, as we are still investigating this tragic incident. Unfortunately, a young man passed away, and three other victims were transported to hospital to be treated for their injuries.”

He added that local police, Netcare 911 as well as the Fire Risk Department also were on scene. Mohlabeng stated that there was no fire, just an explosion and debris flying around.

According to a reliable source, the deceased was an operator at the company.