The ball is now in Oscar Pistorius's court to prove that Reeva Steenkamp's death was a tragic accident, after the State closed its case yesterday. 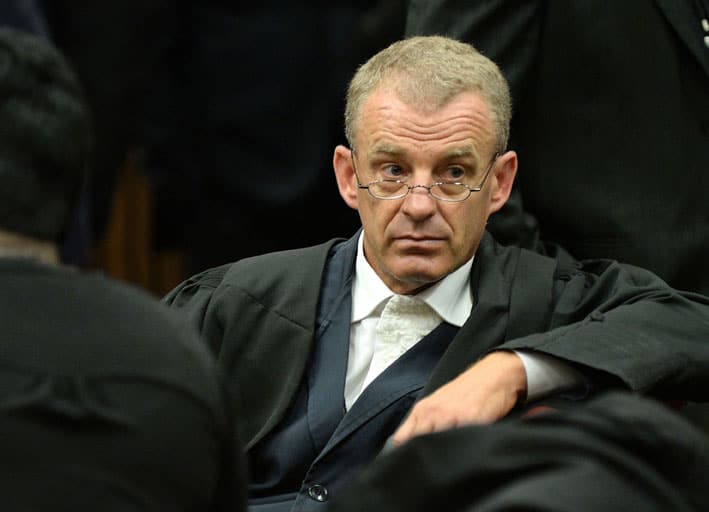 Judge Thokozile Masipa postponed the trial to Friday so that Pistorius’s legal team could consult with witnesses who appear on the State’s list but did not testify in the trial.

The State only called 21 of the witnesses on its list of 107 witnesses and did not call the previous investigating officer, Hilton Botha.

Although it is not certain how Pistorius’s team will present the defence case, it is possible that he could be in the witness box on Friday.

Police cellphone analyst Francois Möller yesterday testified that Pistorius’s last Internet activity before he shot Reeva through a closed bathroom door in the early morning hours of Valentine’s Day last year was at 1.48am.

Pistorius had an “official” phone and a second iPhone that was only handed to the police about 10 days after Steenkamp was killed. Data on the second phone was extracted in the United States and earlier this month in South Africa, using a new programme.

Phone records showed several calls and text messages between Pistorius and Steenkamp during the day of February 13.

Some of these include:

3.18am: The first Internet connection after the shooting.

3.19am: A phone call to Johan Stander, the security manager at Silverwoods Estate.

3.20am: Pistorius called an ambulance, followed by a call to the security office at the estate.

3.55am: Pistorius called his friend Justin Divaris (head of the Daytona Group).

4.01am: Pistorius phoned his brother Carl.

4.11am: His agent Peet van Zyl returned a call to Pistorius’s phone after three attempts to contact Van Zyl from the phone.

That was the last call from Pistorius’s second phone. There were further incoming calls which were not answered and the phone left the area of his house at about 8am that morning.

All incoming text messages and incoming calls on his “official” phone were unanswered or went to the mailbox centre, showing the phone had been switched off.

Warrant Officer HA Maritz testified he had analysed all crime statistics for the Silverwoods Estate for the past three years and could find no sign that Pistorius had reported any crimes against him or that he was the accused in any case.

He said the last robbery at Silverwoods Estate was in October 2011, but there were no other robberies or burglaries in that area.

The only violent death reported there over the past three years was that of Reeva Steenkamp.

Maritz conceded that he would not pick anything up on the system if someone made a mistake with the spelling of Pistorius’s name or identity number.

He also conceded that living in a security estate was no guarantee that one would be free from house robberies and attacks.

Pistorius’s advocate, Barry Roux, put it to him that Pistorius had been a victim of crime “on many occasions”, to which he replied that it “was possible”.

Colonel Gerhard Vermeulen, who was recalled to the stand, yesterday stood by his version that Pistorius had been on his stumps when he broke down the bathroom door. But he conceded that a photo of him apparently matching the bat to a mark higher up on the door did not appear in the photo album prepared for the court. 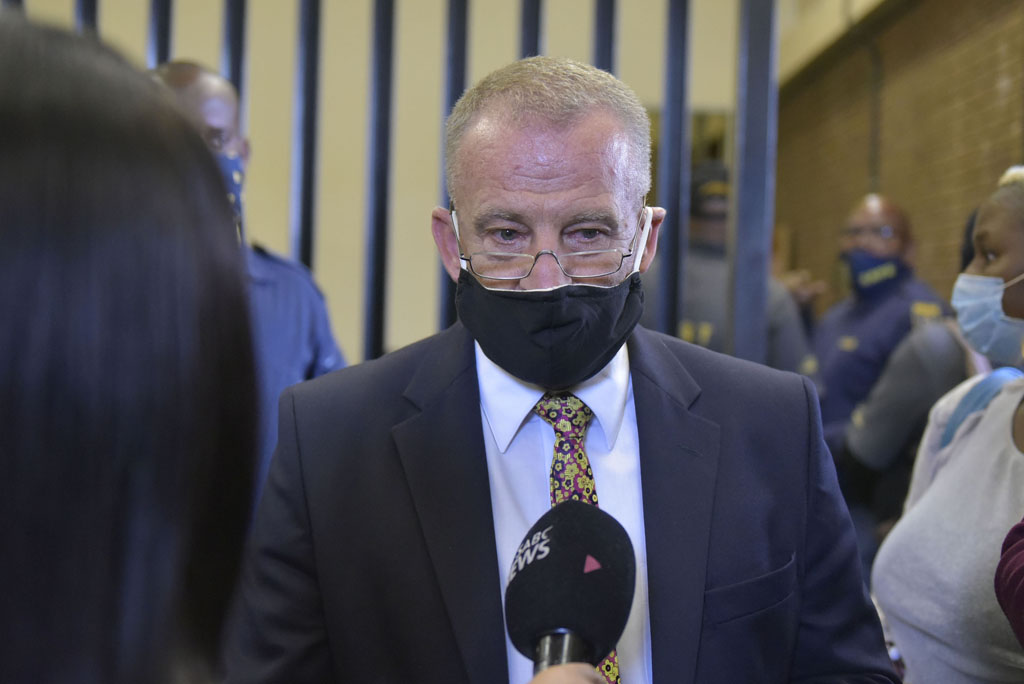 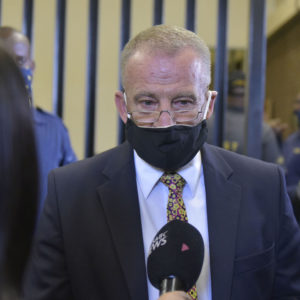