A truck driver was attacked by three men pretending to be hitchhikers. 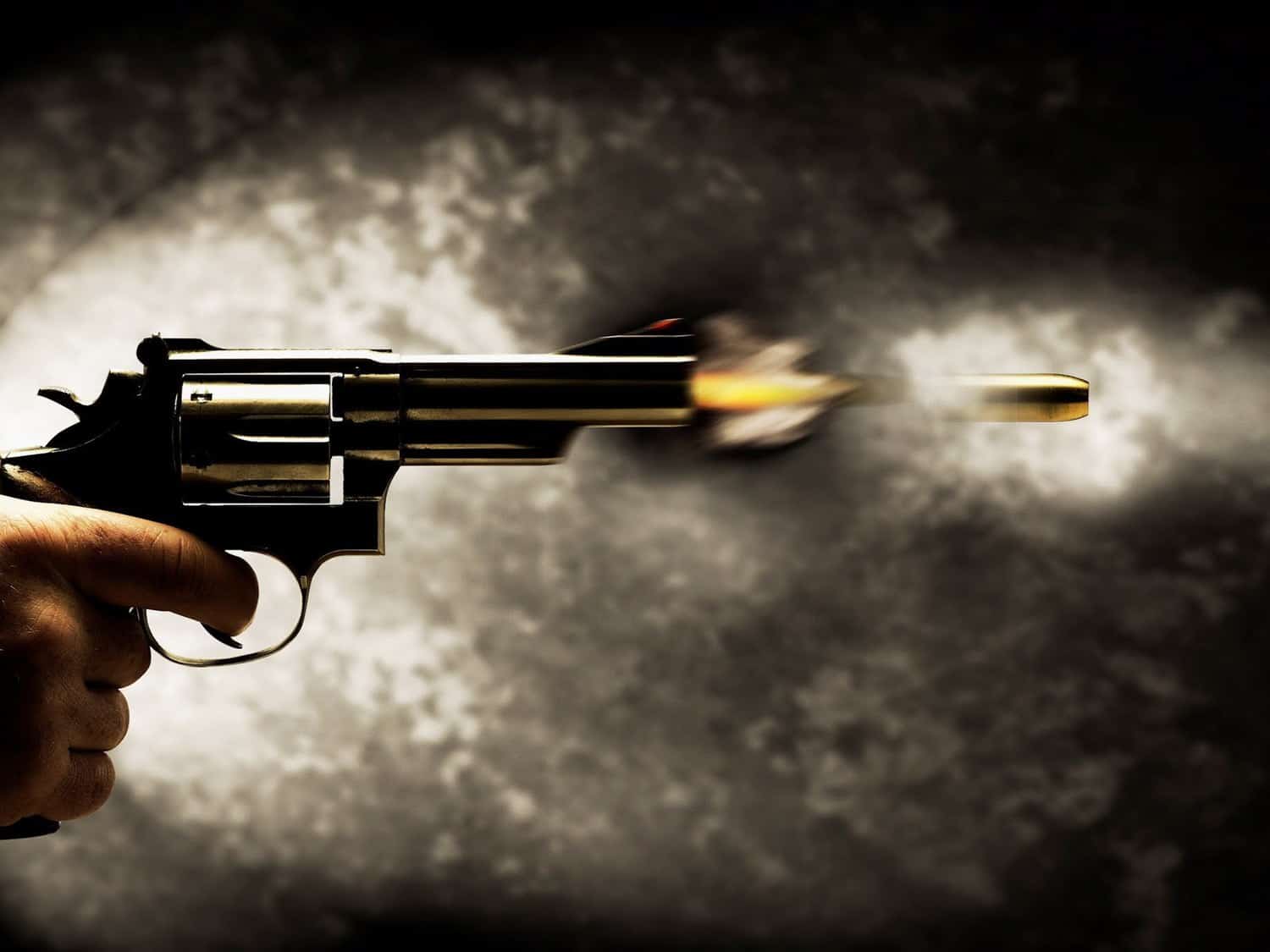 A truck driver was shot and killed by three men pretending to be hitchhikers in the Mfekayi area of KwaZulu-Natal, Zululand Observer reports.

Apparently Harry Bhengu, a Cepaki Warehouse employee transporting manure from Pongola to Richards Bay, stopped to pick up men hitchhiking at the Mfekayi area, and along the way, the men attacked him.

According to an eyewitness, he saw the truck veer off the road into nearby bushes. When it came to a halt, three men jumped out and ran into the forest.

On closer inspection, the witness found the shot truck driver slumped forward with his head leaning on the steering wheel.

The Mtubatuba police are asking for anyone with information to contact Detective Sergeant EM Kubheka on 072 1905696.