Another breakthrough in combating illegal mining

The suspects were caught with machinery used for illegal mining. 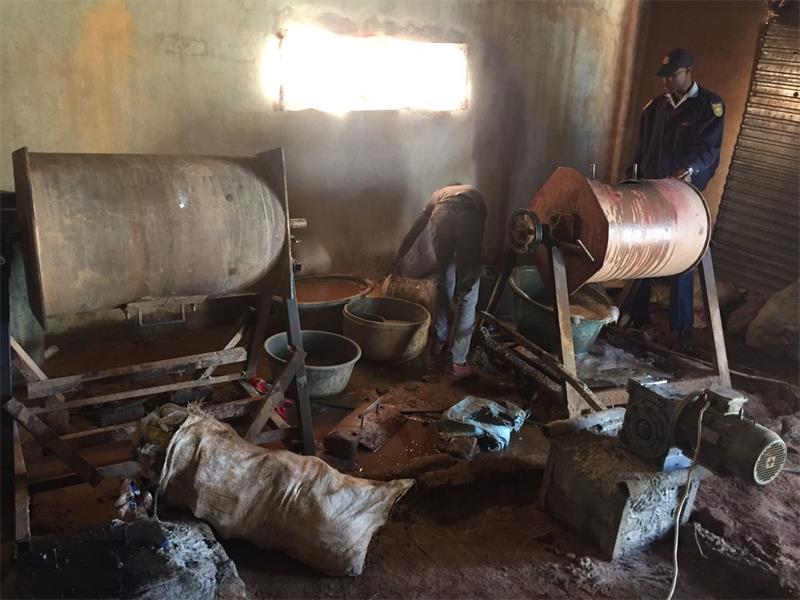 A Tarlton police officer with the equipment used for illegal mining.

Tarlton police on the West Rand have arrested two young males, aged 23 and 27, for illegal mining and being in possession of substances that were suspected to be gold, Krugersdorp News reports.

Tarlton police were called by residents after they noticed suspicious activities near a plot in Tarlton.

When the police arrived on scene on Wednesday, May 3 at about 9am, they arrested the two men. Machinery worth an estimated street value of R40 000 and suspected of being used for illegal mining activities was confiscated. 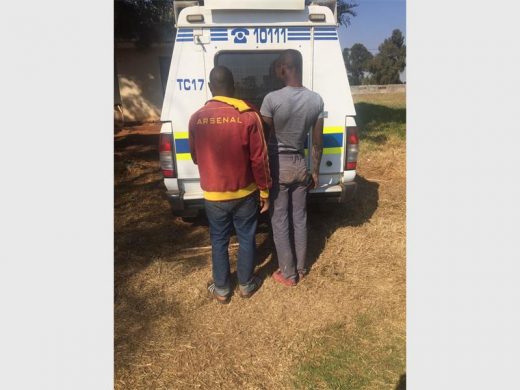 Both suspects are expected to make a brief appearance before the Krugersdorp Magistrates’ Court soon.

Lieutenant-Colonel Christinah Tsoaedi, the station commander for the Tarlton police, applauded the members for their swift response.

“This is a good indication of a working partnership with the community,” she said.