The babysitter was forced into a bedroom, where one robber stood guard while his accomplice searched the house for the homeowner’s firearms. 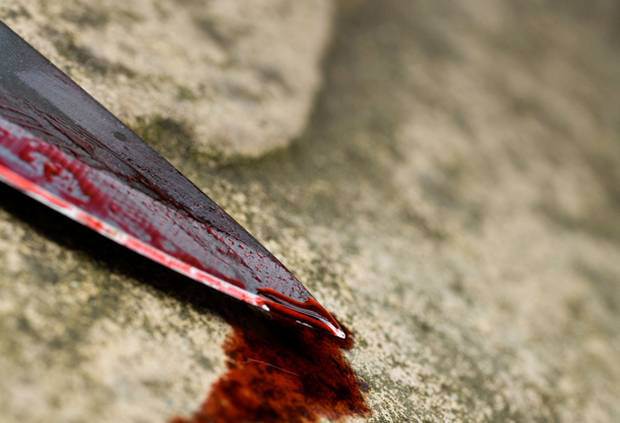 While minding a one-year-old at a Wildenweide home in KwaZulu-Natal on Wednesday afternoon, a nanny was suddenly confronted by two armed robbers pointing a gun at her through a locked security gate, Zululand Observer reports.

The suspects threatened to shoot her if she did not unlock the gate.

Once opened, one of the men cut her on the arm.

She was then forced into a bedroom, where one stood guard while the other searched the house for the homeowner’s firearms.

They eventually fled on foot with cellphones, jewellery and clothes after failing to find any firearm.

The baby was not hurt.

A case of house robbery was opened at the Richards Bay police, and investigations are ongoing.