Police could not reveal if the incident was related to taxi violence. 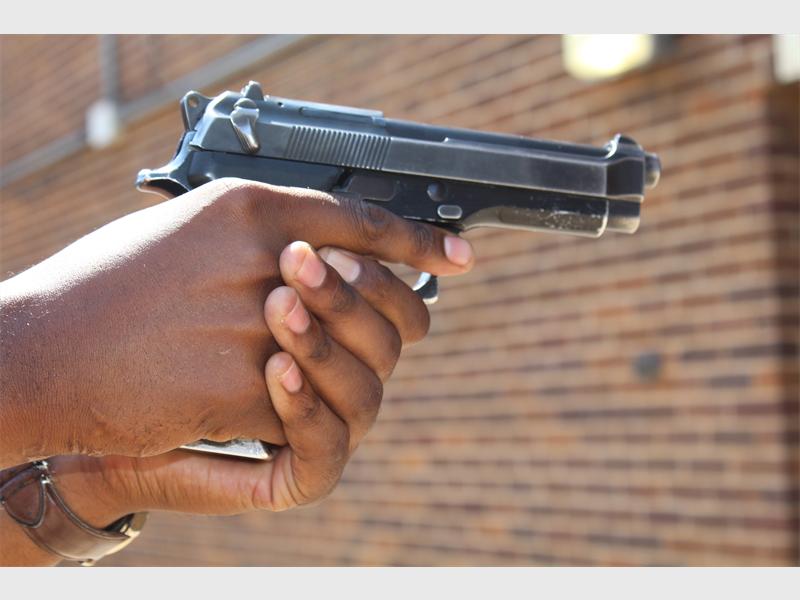 A man was shot and killed in Port Elizabeth.

A man, believed to be a taxi owner, was shot several times outside his home on the evening of May 23 in Cosmo City, north of Johannesburg, the Randburg Sun reports.

Honeydew police confirmed the man was declared dead at the scene.

Police spokesperson Captain Balan Muthan said the deceased, who was driving a silver BMW, was allegedly approached by two unknown men on the corner of Zamani Street and Afghanistan Avenue.

The police are investigating an incident of murder and could not reveal if the incident was related to taxi violence.

“The suspects were driving a white Hyundai i10 with an unknown registration number. They shot the deceased several times in the upper body,” he said.

Muthan added that the suspects were still at large.

R21 taxi protest grinds OR Tambo traffic to a halt