Five apartments were on fire at the time of reporting. 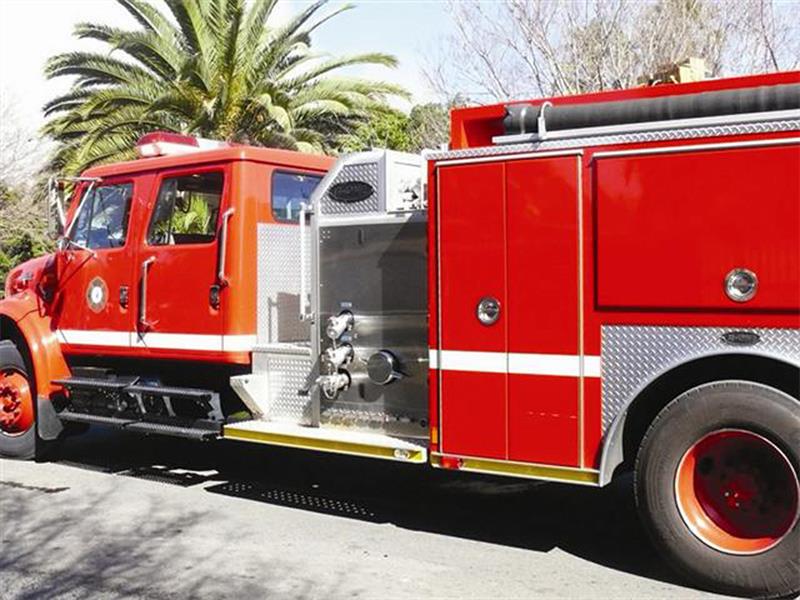 Several units in a block of flats in Sunnyside, Pretoria, were on fire on Friday afternoon, Tshwane emergency services said.

“At this stage, five apartments are on fire.”

Pieterse said the fire brigade was at the scene.

“It could take another two to three hours to put out the fire.”

He said no injuries were reported.

It still remains unclear what caused the fire.