Another one of the guards was hit over the head by the robbers. 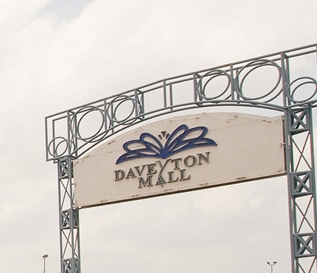 According to ER24 spokesperson Annine Siddall, the 32-year-old guard was shot in his leg while another was hit over the head by suspected robbers in Daveyton Mall, Ekurhuleni, Benoni City Times reports.

Both were taken to nearby hospitals.

“It is believed that the guard was walking out of a store in the mall with cash in hand, when he was shot by a suspected robber at approximately 10am,” Siddall said.