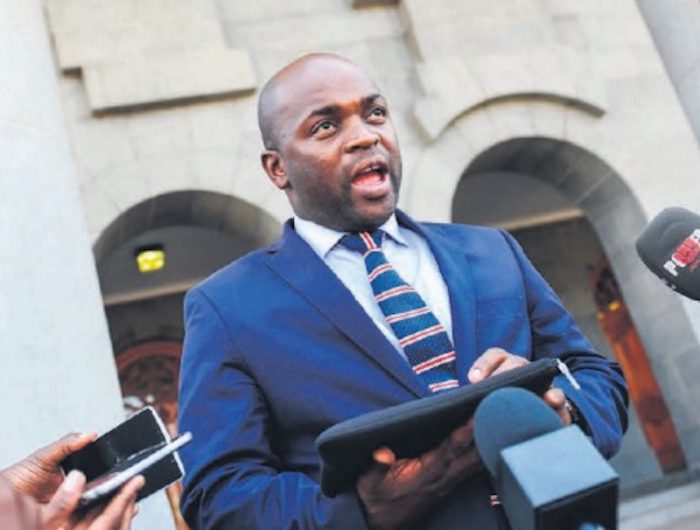 Keeping to his promise to stop corruption and deliver better services the City of Tshwane, mayor Solly Msimanga has sealed the secondment of two special investigators to deal exclusively with corruption cases in his own office.

The investigators will deal with high-level corruption cases as seen in events such as the shoe-polish contract exposé and the City Hall and mayoral mansion dubious upgrades.

It also includes cases reported by members of the public, regardless of the magnitude of the reported case.

“As a caring city, we have resolved to do all we can to root out corruption wherever we govern; this to ensure that our communities are not robbed of quality services and standard of living by thieves masquerading as public servants.

“The move to add the two skilled special investigators ought to be celebrated as it allows for more transparency, stops corruption and ultimately allows Tshwane residents to engage with their elected representatives,” Msimanga said.

The mayor also said this will give credibility to the Democratic Alliance administration.