Nights and mornings will be freezing with fog patches today in some parts. 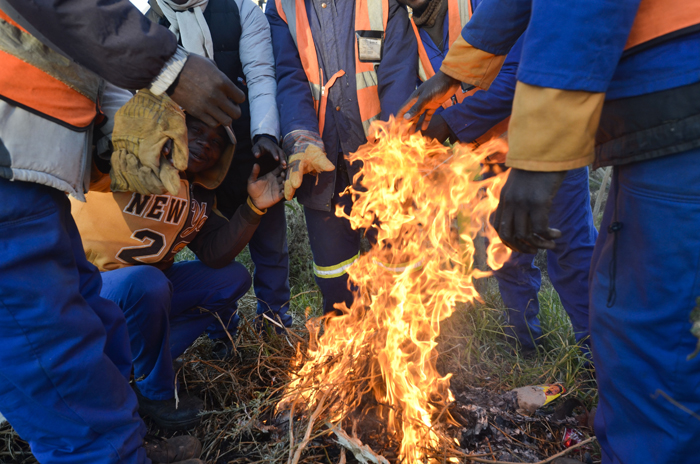 Residents around the country can expect only a slight improvement in daytime temperatures from today, going into the weekend, the South African Weather Service said yesterday.

This week, a strong cold front gripped the southern parts of the country, bringing strong winds and heavy downpours.

The cold snap from the cold front in question was only felt from yesterday by residents in the interior, including Gauteng.

Maximums in Gauteng ranged between 11ºC and 16ºC yesterday, while minimums in the extreme southern parts, including Vereeniging, slipped below the zero-degree mark.

Speaking to The Citizen yesterday, forecaster Mbhavi Malegae said residents in Gauteng and those in the central parts, including the Free State, should still brace themselves for cold early mornings and late evenings.

Minimums in Vereeniging are expected to improve very slightly up to zero today, before dropping again tomorrow to -1ºC.

In Johannesburg, residents can expect lows of 3ºC today before temperatures will drop to 1ºC tomorrow.

Tomorrow there is another cold front expected to make landfall in the Western Cape, but it is not expected to be as strong as the one experienced in recent days, according to Malegae.

“The front will only bring a 30% chance of showers and thundershowers in the western parts of the Western Cape. It will be sweeping through very quickly,” Malegae said. – stevent@citizen.co.za