The inmates will receive accredited certificates on skills development to increase their chances of employment when they get out. 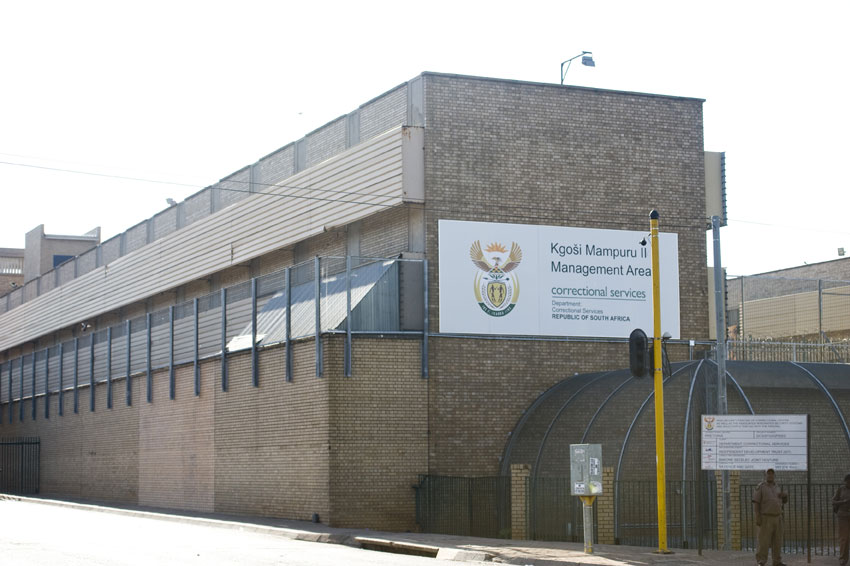 The department also presented full accreditation of the facility by the Manufacturing, Engineering and Related Services Sector Education and Training Authority (MerSETA), for inmates to receive accredited certificates on skill development.

Xasa said the department got involved, as the rehabilitation of inmates was not solely the work of the department of justice and correctional services, but a societal matter.

“My presence here is a contribution to add on to what the department is doing for youth in conflict with the law.

“Most of the incarcerated people here are young people who we think have an opportunity to be rehabilitated and reintegrated into society.”

The department partnered with IT company Amadeus and Spanish airline Iberia, who flew the laptops into the country from Spain.

Xasa said her department also worked with the department of correctional services and the national applications centre, where a need for skills accreditation was identified.

“As much as they were provided with skills and education programmes, there was an issue of accreditation. But now, this centre is fully accredited, meaning once they get out of prison, they will be coming out with certificates for the skills they have acquired.”

Tebogo Mochoane, a Soshanguve woman serving two years in prison for theft, said she was thankful for the facility as she can further her education.

“I have been here for three months and we are so thankful to the minister. I will use these laptops to complete my matric and learn how to use Microsoft, as I don’t know anything about computers. We appreciate this donation,” she said.

A further 70 laptops will be handed over to other correctional services facilities, including communities for perpetrators facing community sentences.

“Moving forward, our intention is to expand to provide skills to former offenders and the young community at large,” said Xasa. – rorisangk@citizen.co.za