Due to stricter security measures in the Kruger National Park, it is believed poachers have turned their attention to the KZN rhino reserves. 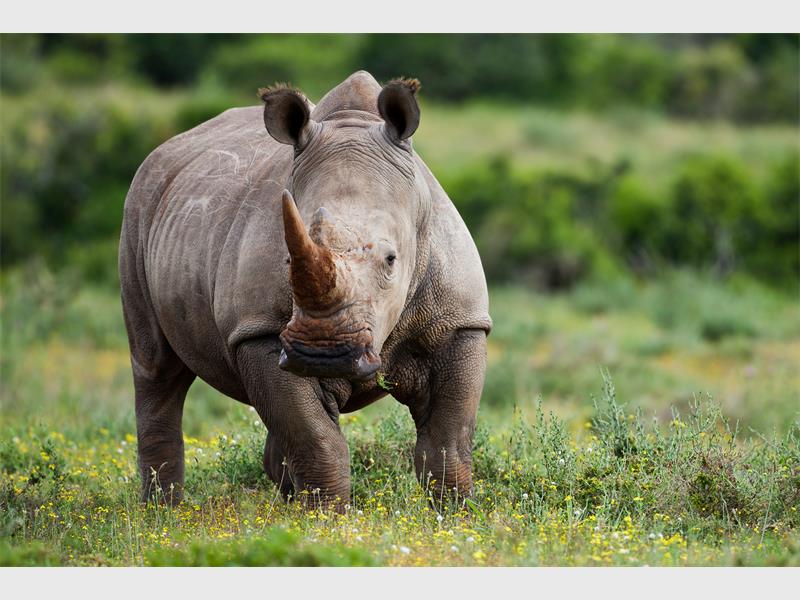 Another six white rhino have been killed in the Hluhluwe-iMfolozi Park on Sunday night in KwaZulu-Natal, Zululand Observer reports.

Visitors to the park and rangers heard 11 gunshots around midnight on Sunday, and despite immediately starting a search in the area, they only found the carcasses at first light on Monday.

The Ezemvelo KZN Wildlife rangers and anti-poaching units found six dead rhino with all their horns hacked off. The incident was confirmed by Ezemvelo spokesperson Musa Mntambo on Tuesday.

He said the animals were killed in the Mbhuzane area in the iMfolozi section of the park.

This latest incident brings the number of rhino killed by poachers in the HiP to 115 so far this year and 139 in the province.

Nongovernmental organisation Conservation Action Trust (Cat) says rhino poaching has increased dramatically in KZN since the Ezemvelo anti-poaching unit’s budget has been cut. The organisation says 84% of the Ezemvelo budget his spent on salaries.

Nationally more than 6 000 rhinos have been shot and butchered for their horns over the last 10 years in SA.

Following stricter security measures in the Kruger National Park, poachers have turned their attention to the KZN rhino reserves.