The condition of the victim is currently unknown, and no arrests have been made. 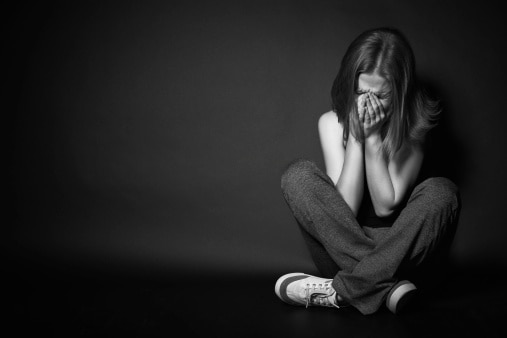 Investigations are under way after a motorist was reportedly held at gunpoint on 14th Avenue near Northcliff by two men in Johannesburg Metropolitan Police Department (JMPD) uniforms.

A family member of the victim took to Facebook, warning woman drivers to be vigilant when being pulled over, Northcliff Melville Times reported.

In her post, she explained that the victim was allegedly asked to produce her driver’s licence, and after following the instruction, one of the men took out a gun and pointed it at her head.

Later, she was allegedly frisked at gunpoint and was forced into the bushes near Reddford House, Northcliff, where she was repeatedly raped.

The incident was reported to Fairland Police Station, but it was then handed over to the Florida Police Station, as the alleged rape took place just outside the Fairland policing jurisdiction.

Florida police spokesperson Captain Lydia Dikomela confirmed the incident was being investigated at her station.

She could not give any more details given that the men were allegedly in metro police uniforms.

Metro police spokesperson Superintendent Wayne Minnaar confirmed the matter was being investigated by the police, the metro police as well as the Independent Police Investigative Directorate (Ipid).

The condition of the victim is currently unknown, and no arrests have been made as yet.