The vehicle was allegedly stolen in Centurion that same day. 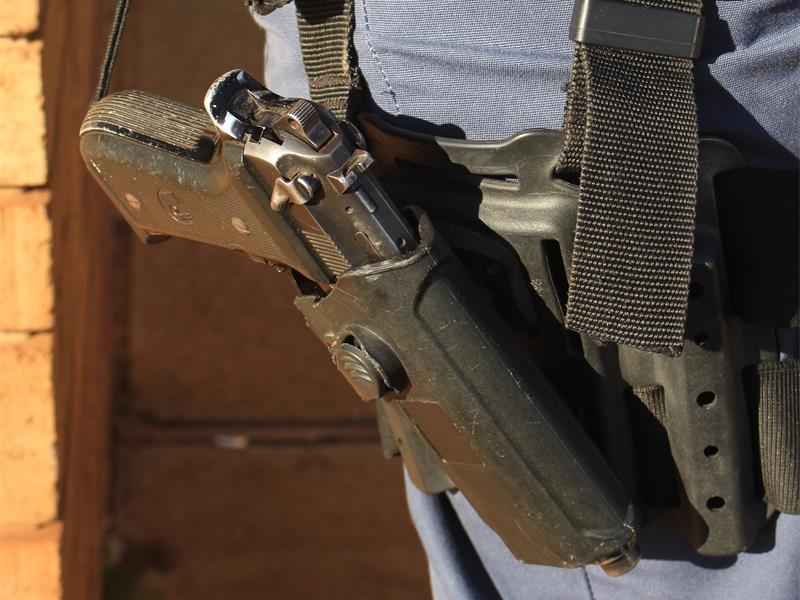 Hekpoort police on the West Rand have arrested a 34-year-old man at the intersection of the R24 and New Thorndale Road for being in possession of a stolen vehicle, Krugersdorp News reports.

The police officers were conducting a stop-and-search operation along the R24 on Wednesday, July 12, at about 10.30am, when they noticed a Toyota Conquest stopped on the side of the road.

Constables September and Chueni, who were at the blockade, approached the vehicle to investigate. They asked the nervous driver what he was doing and asked permission to search the vehicle. While searching, they found a pair of black and grey gloves, car keys, other loose keys and a cellphone.

READ MORE: Man shot and killed during hijacking in Bryanston

Upon enquiring about the status of the vehicle, it was found it had been reported stolen at Olievenhoutbosch earlier that morning.

The driver was arrested and will appear in court soon.

Captain Zwane, station commander for the Hekpoort police, applauded the members for their hard work and vigilance.

Man shot and killed during hijacking in Bryanston