Fifteen people, including a six-month-old baby, were stuck in the gondolas as a team scrambled to rescue them. 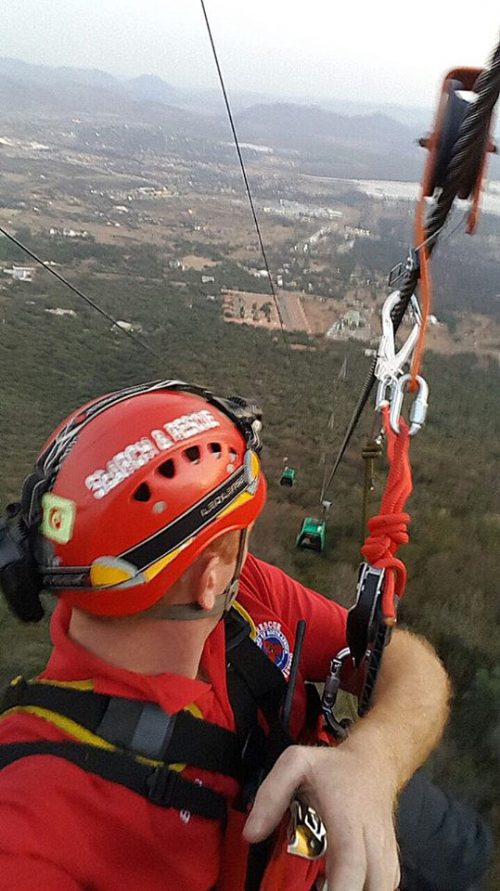 It could be another two weeks until the Hartbeespoort Aerial Cableway is up and running after a mechanical failure left more than 140 people stranded for seven hours on top of a mountain on Saturday.

Fifteen people, including a six-month-old baby, were stuck in the gondolas as a team scrambled to rescue them as well as guests and staff members on the mountain.

The popular tourist attraction has been cordoned off as engineers began repair work yesterday after what manager Iain Gunn called the first mechanical failure the facility has had since it was first built in 1973.

The rescue team was lead by the Mountain Club Search and Rescue and included the Off-Road Rescue Unit, the Cable Way operations team, the Lonmin Surface rescue team, and MSAR Gauteng.

“It was quite an experience for many of them who were up there and they ended up making friends.

“I’d say the heroes of this entire evacuation were the guests. I would really like to thank all of them for staying calm and collected and working with the rescue team as well as the management and staff,” said Gunn.

He said that at the moment it was hard to determine exactly how long the repairs would take. 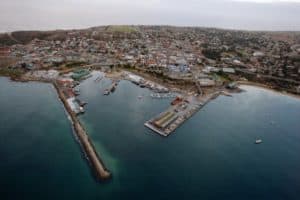 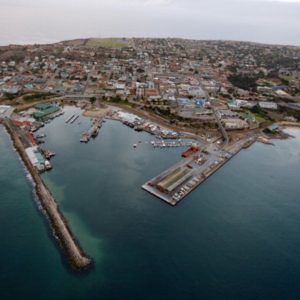 Political parties, listen up: Here's how local government can make life better in SA
7 hours ago
7 hours ago

Political parties, listen up: Here's how local government can make life better in SA
7 hours ago
7 hours ago