The government has promised to determine who the bones belong to before the end of week. 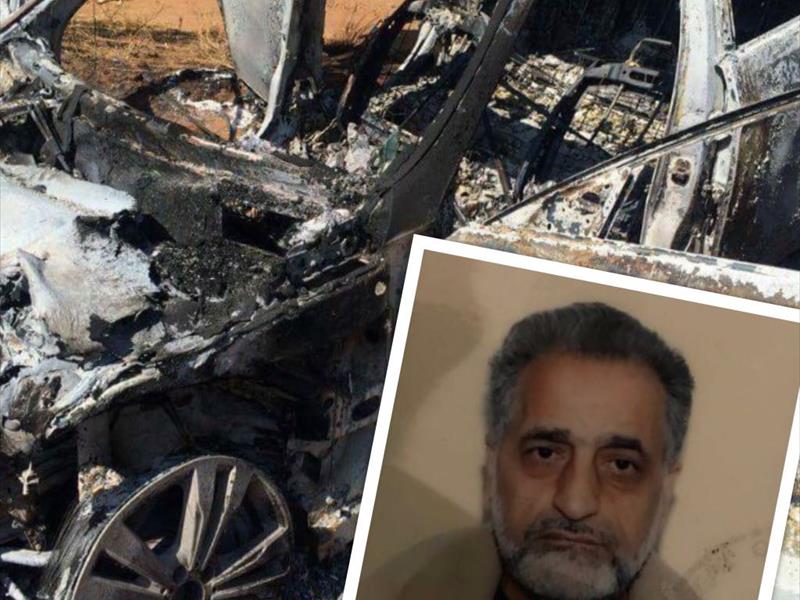 Bones found near the burnt car of Laudium missing businessman would be examined and results announced this week, the government has announced, Centurion Rekord reports.

Gauteng MEC for safety Sizakele Nkosi-Malobane said the bones had been found near the businessman’s burnt car.

Businessman Omar Carrim, 76, was reported missing last Thursday, and on Saturday the police confirmed that his Mercedes Benz E300 had been found burnt near Atteridgeville a day before.

“Before the end of the week, we will be able to announce if the bones were his.”

She, however, said it was unlikely they belonged to Carrim because they looked like they had been there for ages.

“They seemed rotten and old.”

Anti-crime activist and family spokesperson Yusuf Abramjee said a pair of spectacles that belonged to Carrim had been found in Radiokop, near the Voortrekker Monument. Carrim left his shop Home Hyper in Pretorius Street, Laudium around 18:45 on Thursday.

His family raised the alarm when he did not return home.

Abramjee said the family was distraught and mystified as to the reason for the apparent abduction.

Nkosi-Malobane said the family would reward anyone who brought forward valuable information to the police.

“We now have people who are taking chances and feeding the family misleading information about the whereabouts of the old man. This hampers with police investigation and we would like to warn them to stop.”

Abrahamjee said the family was getting the full support of the police, at both national and provincial levels.