Suspects arrested in Randburg could be linked to Ford Barberton robbery

A source close to the investigation said the men used the same modus operandi as another robbery that happened in the area. 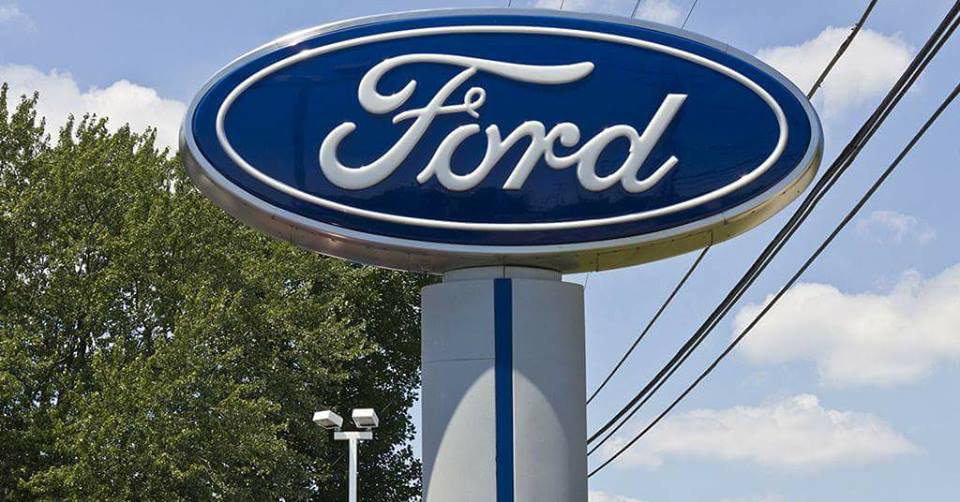 Two suspects alleged to be part of a syndicate have been arrested after a robbery at a motor dealership in Randburg, in the northwest of Johannesburg.

The suspects could be linked to the theft of four vehicles at a local Ford dealership last Sunday, Lowvelder reports.

A source close to the investigation said the men used the same modus operandi as the robbery that happened locally.

Police are currently investigating a link.

A group of suspects abducted the security guard at the dealership, who was  on duty and stole four vehicles worth nearly R2 million.

Jean Coetzee, manager of Ford Barberton, confirmed that about 10 or 11 suspects divided into groups and performed the professionally executed robbery.