WARNING: Lion on the loose in KZN

Residents have been alerted of the incident. 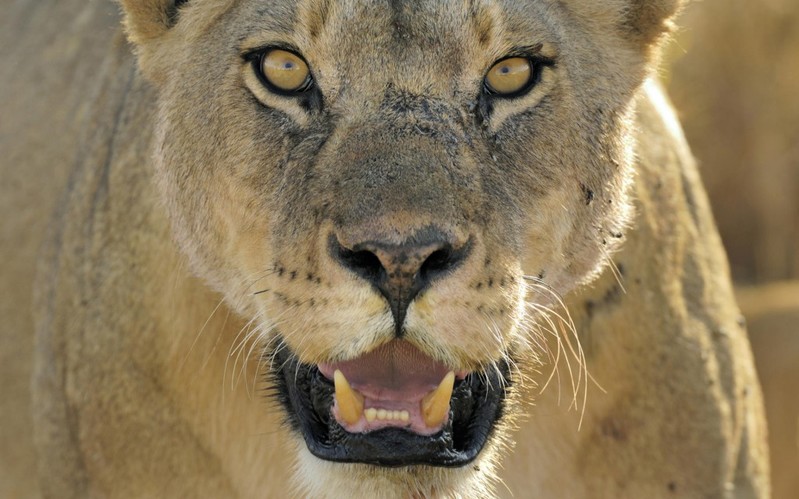 A report of a lion killing a cow in Nkonjeni, Ulundi, has surfaced, but Ulundi police have confirmed only the incident of the lion being on the loose,  Zululand Observer reports.

KZN Ezemvelo have been informed about the alleged escaped lion, and are investigating the matter.

“We can confirm that we have received reports of a lion which has killed a cow and residents should be alert and try to remain indoors until we can gather further information about the whereabouts of the animal,” she said.

Nkonjeni, in the Nhlungwane area, is the hometown of IFP leader Inkosi Mangosuthu Buthelezi.

About a week ago a lion alert in the eShowe area was reported.

According to Ezemvelo KZN Wildlife spokesperson Musa Mntambo, a report had been received that two young boys had seen a lion.

Officials interviewed the boys, and it appears that they may well have seen a lion, although a caracal could also have been seen as they have similar colouring. The boys also claimed they heard a goat bleating, as if in distress.

Mntambo told Ezemvelo they were investigating the matter and were, at this stage, unable to confirm or deny if a lion was in fact seen by the boys.

Three lioness and five cubs had escaped from HiP before being spotted in the Hlabisa area and recaptured.